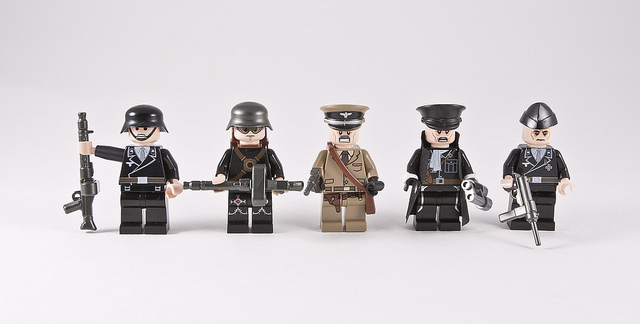 8 comments on “Has LEGO become too violent? [News]”