I’ve been waiting for more people to utilize o0ger‘s roof building technique since it was posted last December. As o0ger showed us then, when you alternate the direction of stringed one-by-one cones they make a pretty snazzy-looking Spanish tile rooftop. At least one other builder has incorporated o0ger’s technique into a build of their own. And now the technique’s inventor himself has decided to show us how it’s done, with this fantastic harbor scene: 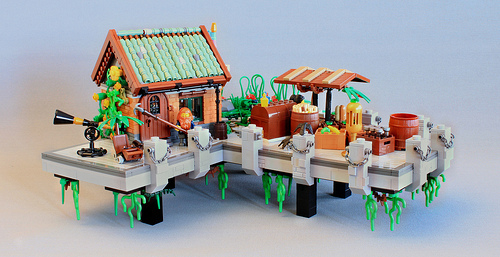 While the cone roof is the standout feature of this build, the entire scene is simply terrific! The harbor itself looks sturdy and lived in, with just the perfect amount of clutter and detail. I also love the dangling water plants.

If you want to incorporate new building techniques into your own builds or share some of your techniques with the LEGO community, I recommend checking out the LEGO Techniques Flickr Group for inspiration. 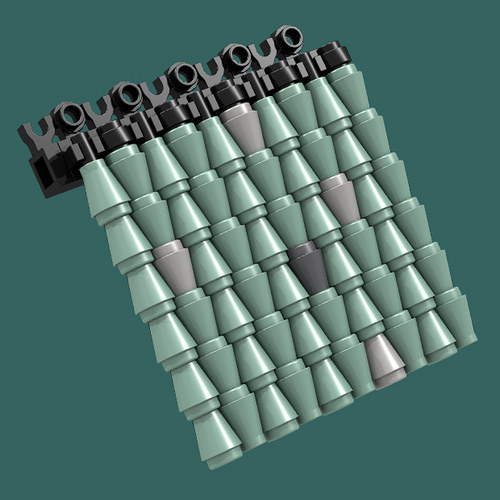