Congratulations! You’re thinking about going to your first LEGO fan convention. So, now what? 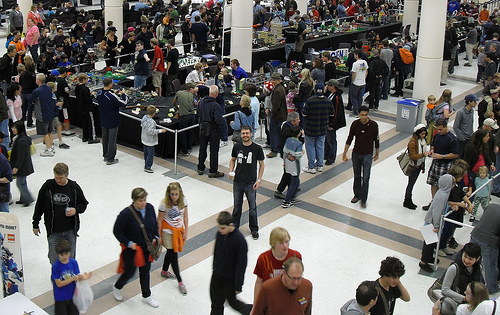 That’s a great question. Making the decision to attend is the hard part; the rest is just details. But the details are where things can get awfully bogged down. We here at TBB have collectively attended nearly a hundred conventions across the world, so we have a thing or two to say about attending LEGO Fan conventions. Each event has its own unique flavor, so even seasoned convention-goers attending a new event for the first time feel the same excitement of the unknown. This guide will benefit newcomers and old-hats alike.

We’ve boiled down the convention-going experience into three segments: Pre-Convention, During Convention, and Post Convention. We’ll be publishing guides on these for you over the course of the next two weeks. We’re going into a new year of conventions and want to help everyone be prepared!

Before we go any further, there’s one very important question to answer: which convention are you attending? 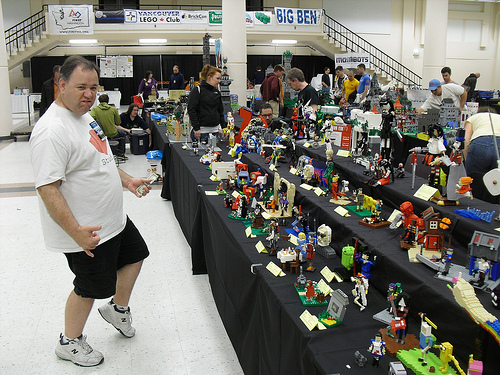 There are lots to choose from! We’ve included a list at the bottom of this post. Generally, the easiest convention is the one nearest geographically. If there’s one in your own town – well, there’s no excuse for not going!

Unlike comic book conventions, LEGO conventions are mostly private. I highly suggest going as a registered attendee, if possible. Being a registered attendee means you have paid to attend the entire convention, as opposed to simply being a member of the public and paying to view the LEGO creations for a set period of time. Whether you’re displaying or not, it’s definitely worthwhile to register for the full experience. If you just go during public hours, you’d undoubtedly have a lot of fun, but you’ll get so much more as a registered attendee. It will give you more flexibility and the option to see things when the convention space isn’t nearly as busy. You’ll get more time to closely examine the builds and talk to individual builders. Plus, there are lots of other activities that are registered attendees only, such as games and panel discussions. It’s definitely more fun. 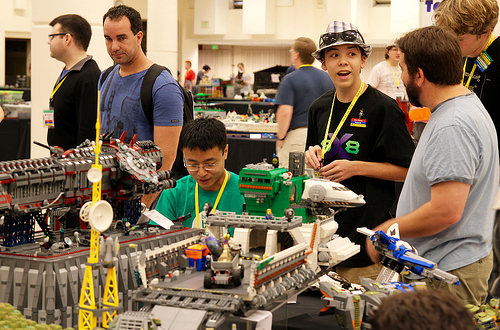 If you’re choosing to attend a convention further away, there are other factors to consider, too: Who is traveling with you? How are you going to get there? What is your budget for hotels? What are other things to do in the area? It’s important to consider local points of interest and conveniences within walking distance, since not all conventions are centrally located within their cities.

So what conventions are there? Take a look below! These are just some of the LEGO fan conventions this year. If your favorite event isn’t on the list, let us know in the comments! We’ll publish them all with the last post in the series!