LEGO joined the digital revolution on March 23, 1996 when its first iteration of LEGO.com went live. The original website was a spartan layout, since large images and fancy graphics were the bane of dial-up modems. We’ve seen a lot of changes in the intervening 20 years, including huge leaps in technology and the usefulness of LEGO.com, as well as major changes within the company itself. Just a few short years after 1996, LEGO would find itself on the brink of bankruptcy, but thanks to a shift in focus back to its roots, centered around solid building and strong themes, LEGO has rebounded to become the world’s largest toy company. 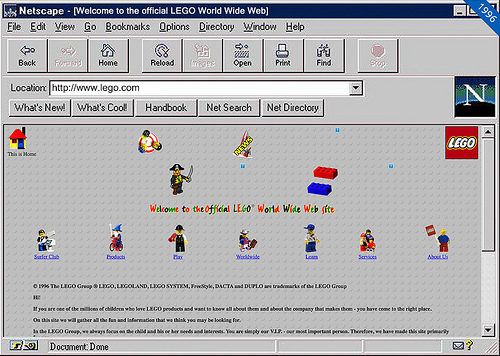 LEGO has put together a special site to celebrate its 20-year anniversary, which includes a simple game where correctly matching five 1996 versions of sets, minifigs, and animals with their 2016 counterparts nets you a download of a nostalgic 1996 LEGO wallpaper. There appear to be 10 wallpapers, one each from Freestyle, Train, Pirates, Technic, Castle, Aquazone, Town, Exploriens, Western and Time Cruisers, and you can play multiple times if you want the full set. 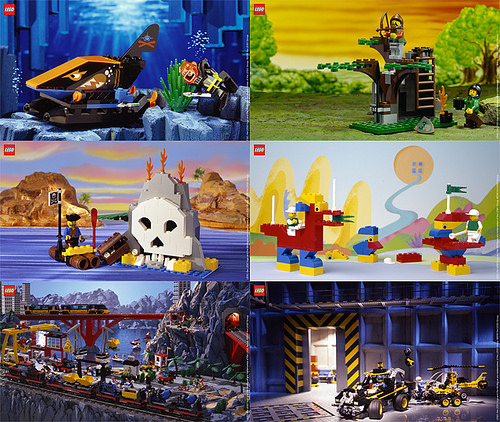