Many of the LEGO sets that never actually showed up on January 1st are finally starting to show up online and in stores, including Collectible Minifigures Series 15, NEXO Knights, and others. At the same time, Amazon and the LEGO Shop have discounted many earlier sets.

First off, nearly all LEGO Dimensions Fun Packs remain 50% off at $7.49 from Amazon.com, including the brand new ones released this week.

The LEGO Pirates Chess Set includes 857 pieces (including 20 minifigs) for only $50 on sale from the LEGO Shop.

The LEGO Star Wars 75106 Imperial Assault Carrier includes some great microscale TIE fighters and minifigs, and is $34 or 26% off at $95.78 from Amazon. 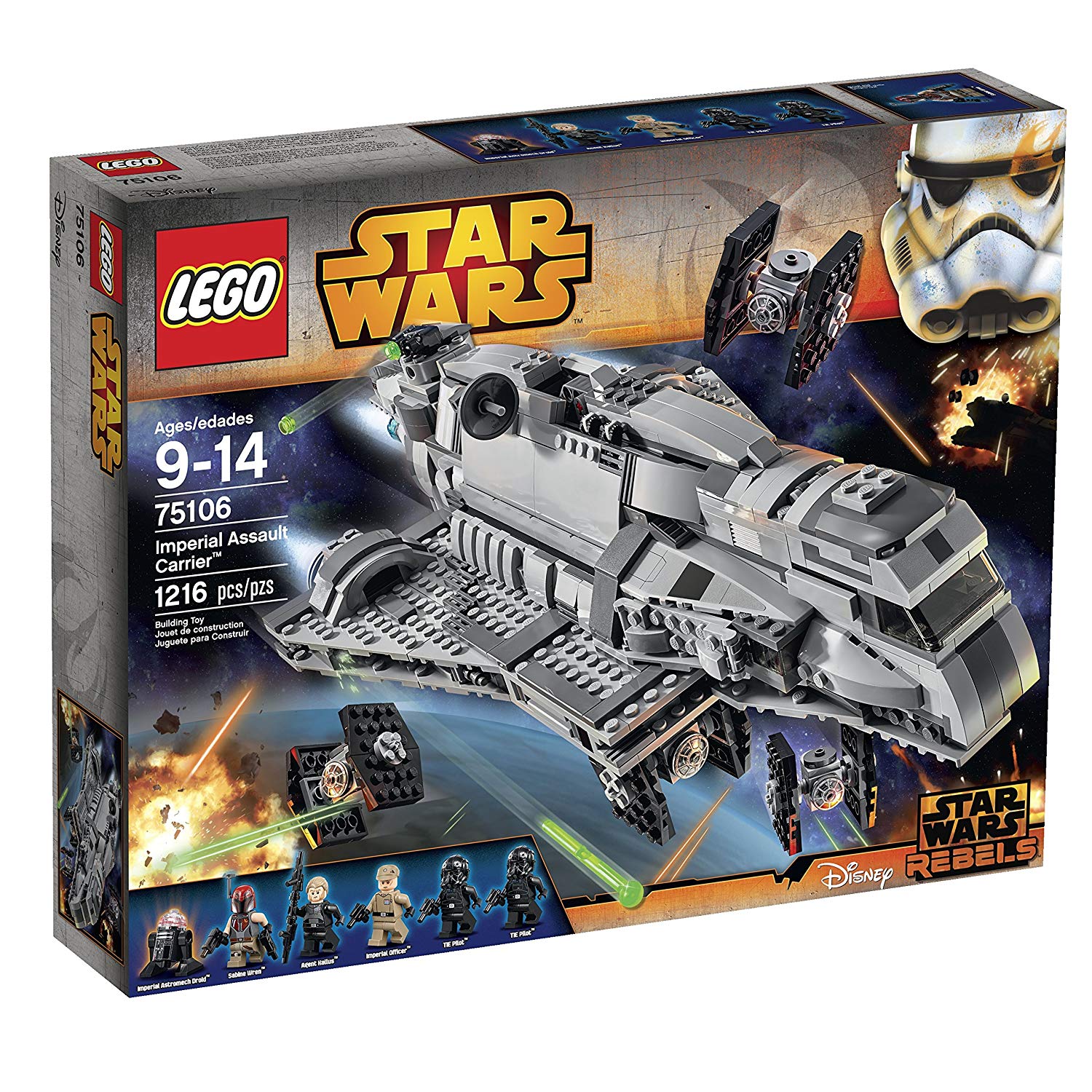 Various NXT and Power Functions accessories are on sale from the LEGO Shop.

Several other Chima sets that have been sold out on the LEGO Shop are available on discount from Amazon.

Previous years’ LEGO City police and fire minifig/accessory sets are both 50% off from the LEGO Shop.

You can see the full list on the LEGO.com sales & deals page

and on Amazon.com by clicking this link. As always, a portion of any purchase you make goes to support The Brothers Brick, at no cost to you.