The LEGO Group have released NEXO Knights Merlock 2.0 App for Android and iOS. The app is free and there are no in-app purchases (phew!). Don’t forget to read our review of the physical Nexo Knights sets, too. 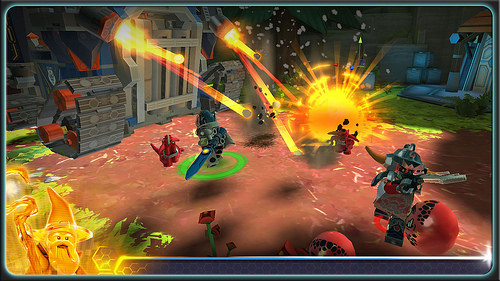 Each of the NEXO knights come with their own shield, which can be scanned into the game to give their digital avatars new powers.  The app allows you to upload the various characters’ shield codes and additional codes into the game to “upgrade your power“. 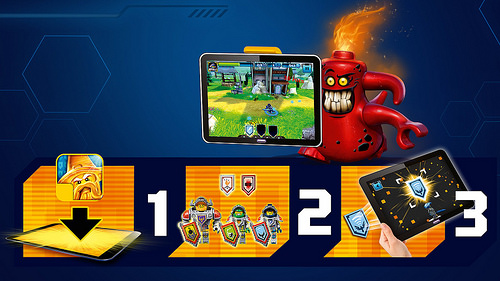 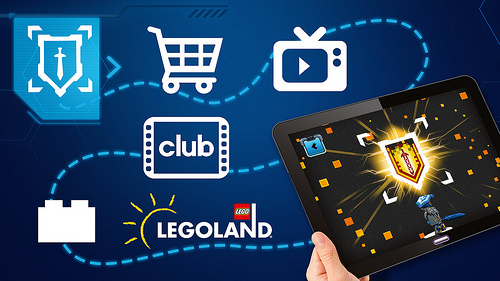 I’m off to play the game on my iPad now and to go on a powerhunt to find out if I can scan and upgrade my powers via the TBB Nexo Knights review shield image!