If you’ve been procrastinating on picking up LEGO Dimensions hoping for a deal on the admittedly rather ridiculous price tag for a game, the base LEGO Dimensions Starter Pack is 40% off at Amazon.com today for all consoles. To sweeten the deal, several of the Level Packs that unlock new character abilities as well as new areas are about a third off as well. 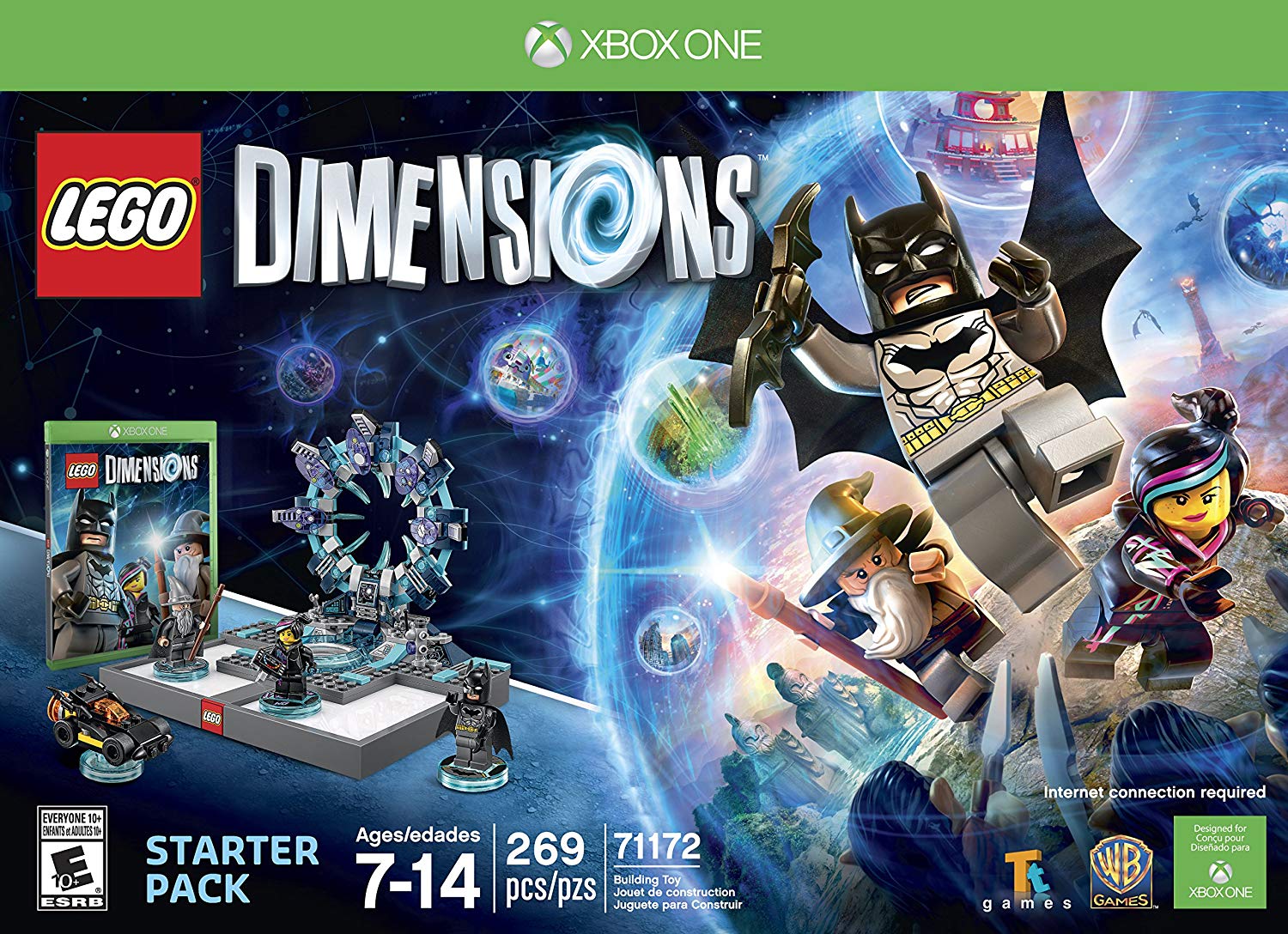 My favorite Level Pack is from Portal 2, featuring Chell, a Weighted Companion Cube, and a Turret. The Portal level and corresponding home world include new, original dialog by both Ellen McLain voicing GlaDOS and Stephen Merchant voicing Wheatley. While the puzzles are certainly not the braintwisters of the “real” Portal games, I’d go as far as to call it “Portal 2.5” — quite enjoyable. 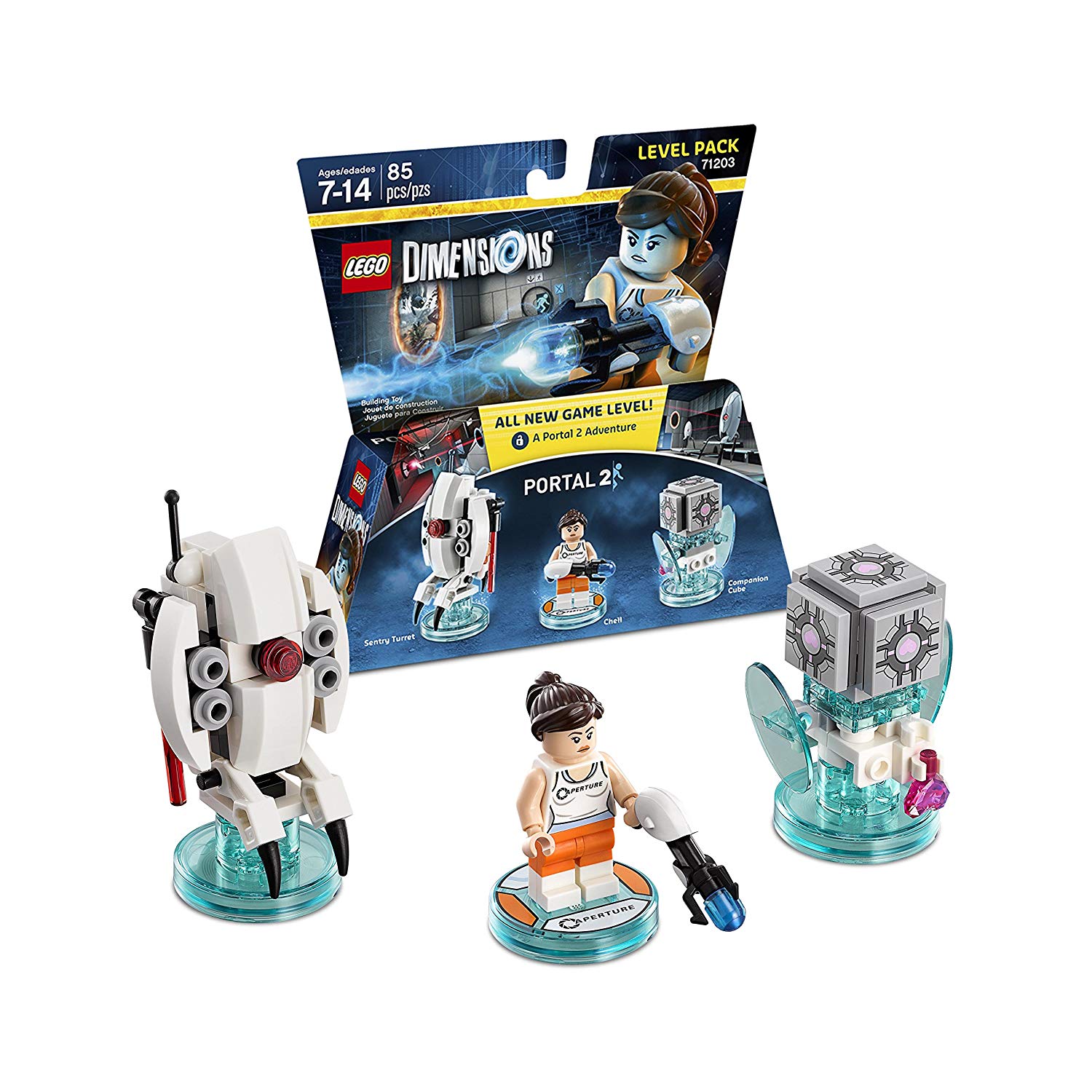 The Back to the Future Level Pack includes Marty, a hover board, and a DeLorean. The main level itself (excluding the separate Hill Valley home world area) took me all of about 20 minutes to complete, but it does include newly recorded dialog voiced by Michael J. Fox and Christopher Lloyd. 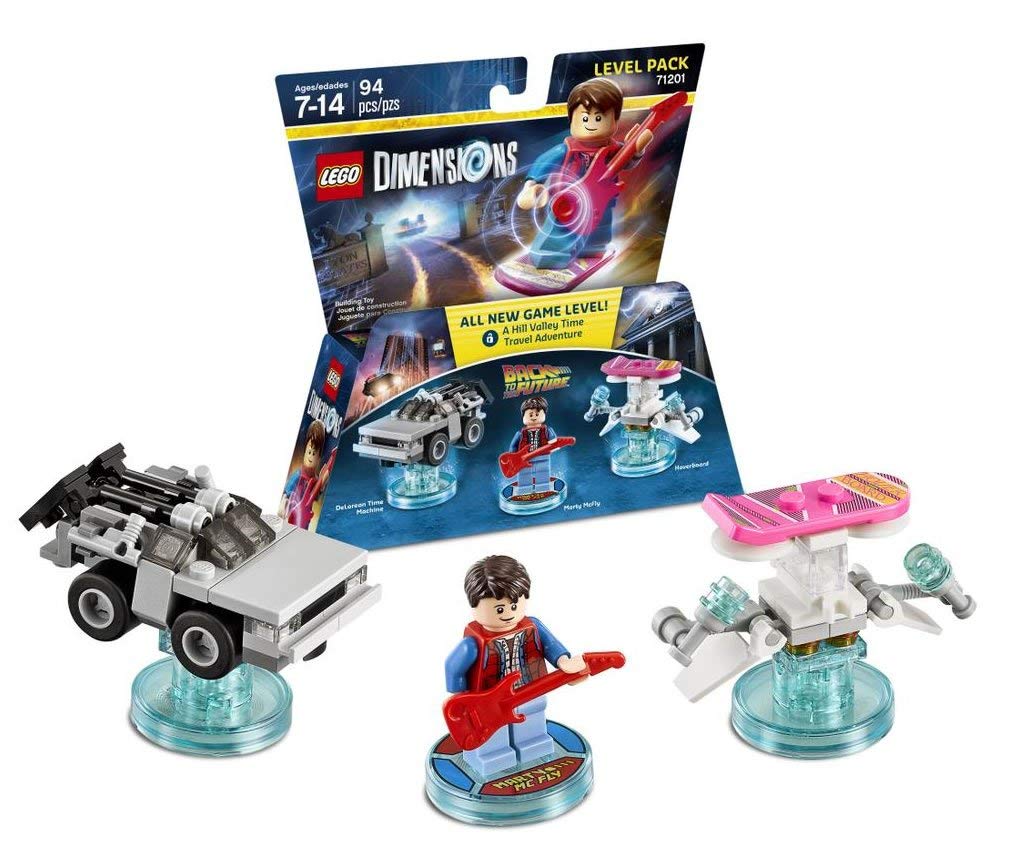 Finally, the mildly amusing but mostly forgettable Simpsons Level Pack includes Homer, his car, and the Simpsons family TV. Dan Castellaneta does seem to have voiced a handful of original lines, but he seems to be the only actor with any new/added dialog in the Simpsons level, resulting in a terrifyingly silent Springfield… 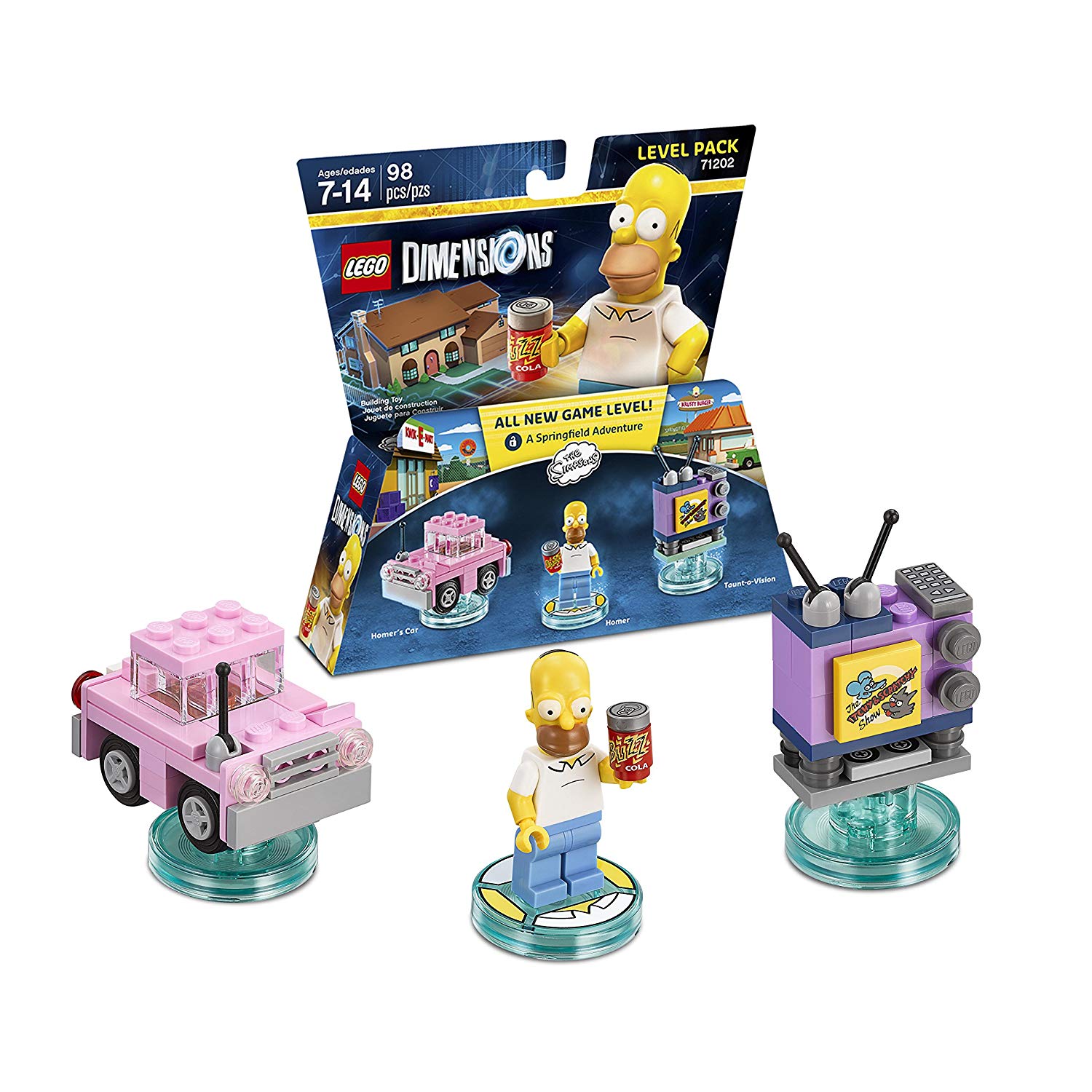