A few of the 2016 LEGO Superhero sets have finally been unveiled.

76049 Avenjet Space Mission
The similarities between this set and 76028 Darkseid Invasion are striking: four minifigs, a bigfig and some kind of vehicle. Heck, Dark Seid and Thanos even share the honour of a little floating platform to ride about in. Marvel fans can start jumping for joy now at Hyperion, Captain Marvel, Mark 39 Iron Man (also called “Gemini” and “Starboost”) and a space-going version of Captain America getting the minifig treatment. The Mad Titan Thanos comes to us as a bigfig, and he actually looks impressively good. 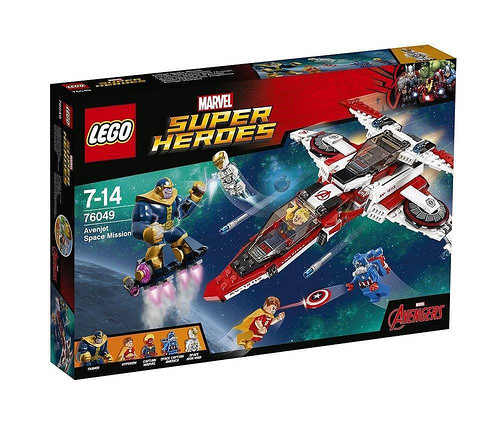 76048 Iron Skull Sub Attack is a very similar concept… except under water. Mark 37 Iron Man (“Hammerhead”), scuba Captain America, Red Skull and a Hydra diver are the minfigs accompanying a rather bulky submersible towing a cage. The armour on the Iron Man seems to be a recolour of the piece used for the minifig-scale Hero factory figures. 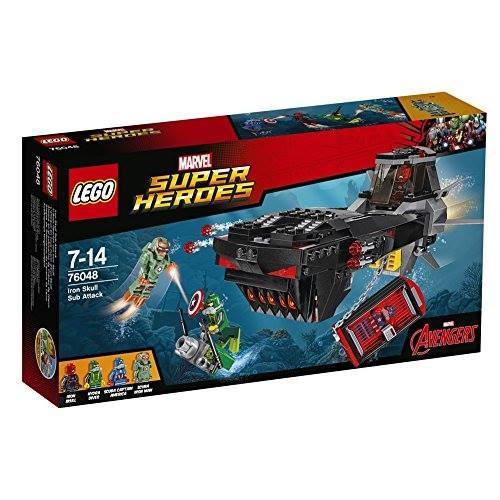 I’m personally more than a little excited for some new Iron Man, what’s everyone else looking out for?