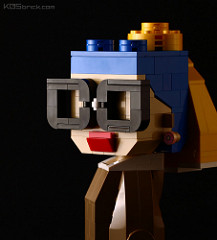 For LEGO builders with a competitive streak November is a busy month, with the Colossal Castle, Vic Viper and our own Pimp Rey’s Speeder contests now in full swing. But if castles and spacecraft are not your cup of tea, you do have another option: NERDvember, brought to you by our pal Tommy Williamson over at the BrickNerd!

Indonesian builder Kosmos Santosa tried to keep things classy with his interpretation of Vermeer’s Girl with the Pearl Earring. But then not surprisingly things got a bit Star Warsy, as you can see from this R2-N2 by Palixa And The Bricks and NERDcrawler by captainsmog: 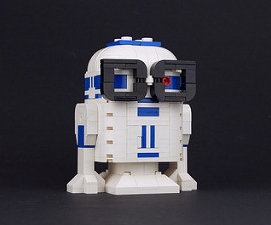 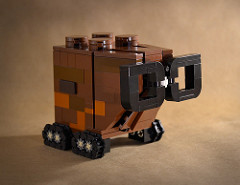 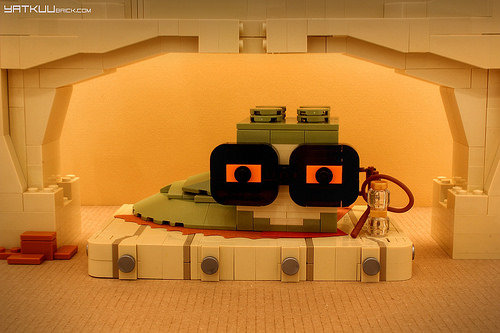 Of course, the biggest shock so far is this revelation about what really happened to Flat Tommy at BrickCon this year. Apparently Letranger Absurde knows something we don’t. 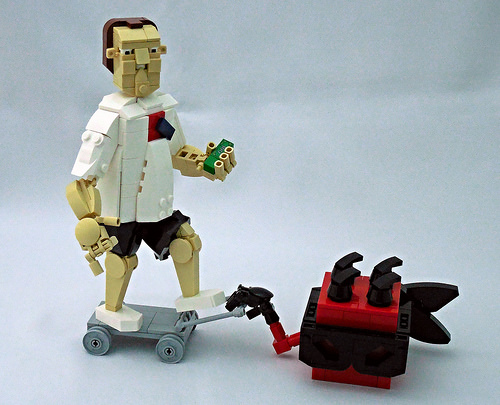 But the award for Best Contest Crossover should definitely go to the Nerd in Chief himself for this Nerdly-esque pimping out of Rey’s Speeder. C’mon Tommy, you could have built a “V” and a mote into this thing and entered it in all four contests! Slacker. 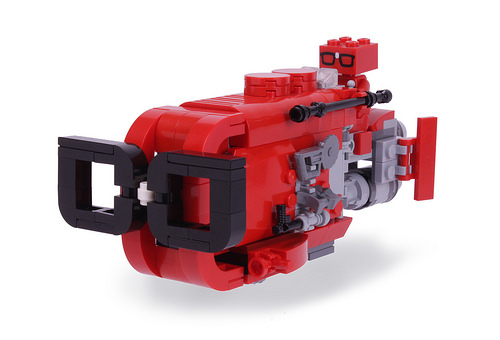