I always appreciate it when my interest in LEGO introduces me to something I’ve never heard of before. And that’s exactly what happened here with ledukeniko‘s recent character build. Please meet my new acquaintance, Cosmik Roger, the main character in a French comic book series that ran from 2002 to 2013. From what I can tell, with my limited knowledge of the French language, Roger travels space looking for booze, women, and a new home for the doomed human race. 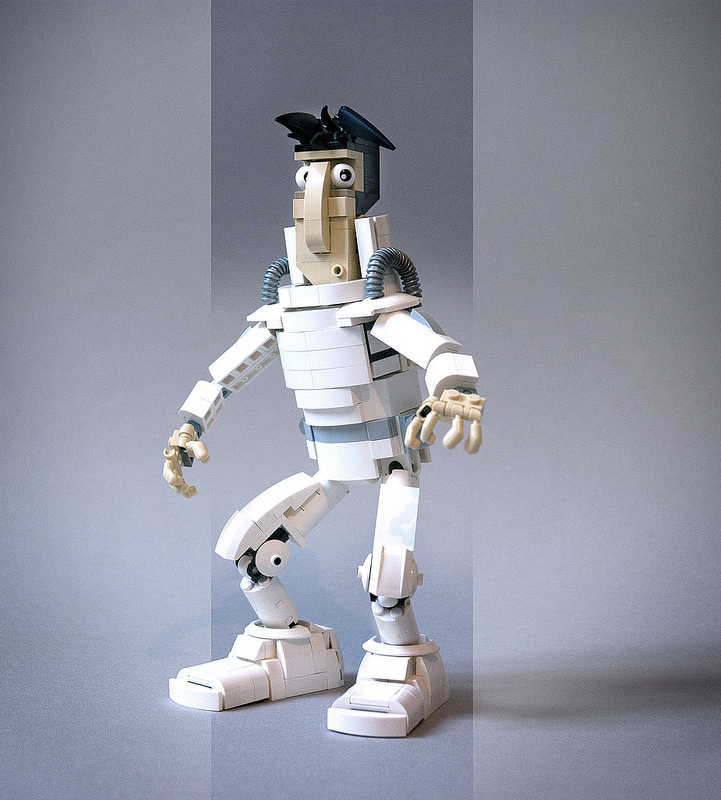 Ledukeniko translated the incredible art style of the comic into a very pose-able and lovable-looking LEGO build. Roger’s signature messy hair and oversize nose looks fantastic! But ledukeniko didn’t stop with the main character. He also built, Xub, an alien bartender from the comics who apparently buys his clothes from the same stores as Han Solo. You can check out all of ledukeniko’s fantastic builds here. 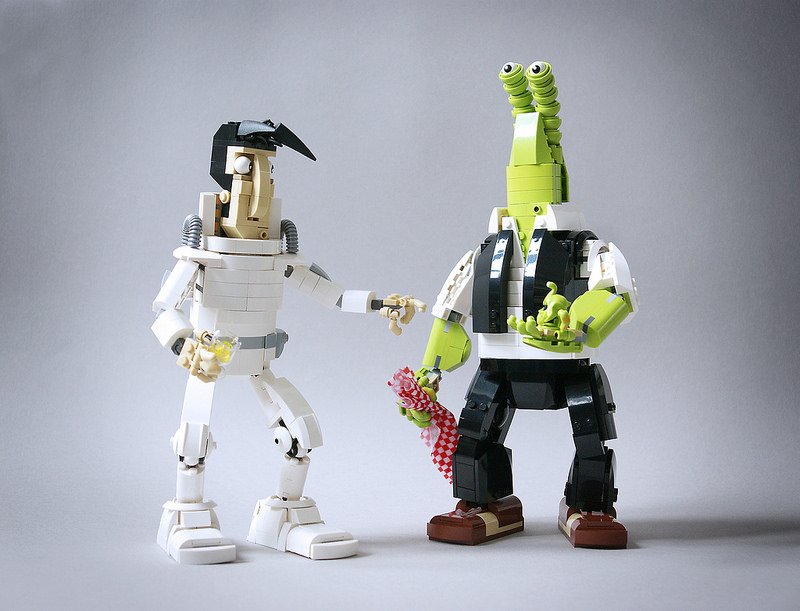