It’s hard to imagine that one of the most beloved LEGO themes, Adventurers, is already seventeen years old. Time flies quickly, apparently. But luckily with LEGO, there’s always the possibility to literally rebuild the past – but better! That’s what Joshua has done – rebuilt the Adventurers set 5935 ‘Island Hopper’ with new modern parts and building techniques. 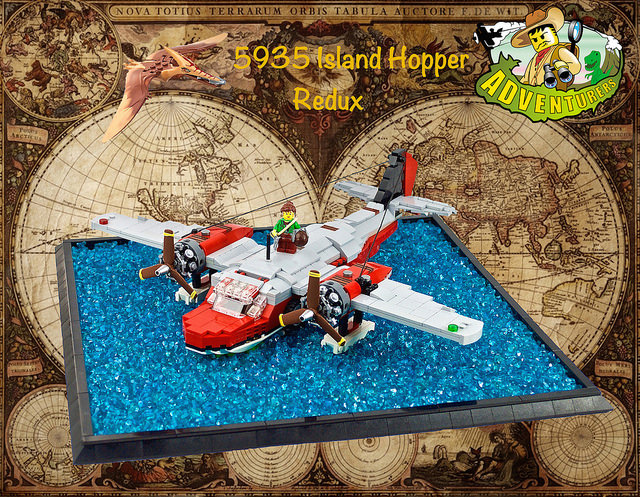 Not only does Joshua’s build provide the classic Adventurers nostalgic feel, but it also greatly improves upon the original. This new Island Hopper really goes to show how much LEGO itself has evolved over the years too. 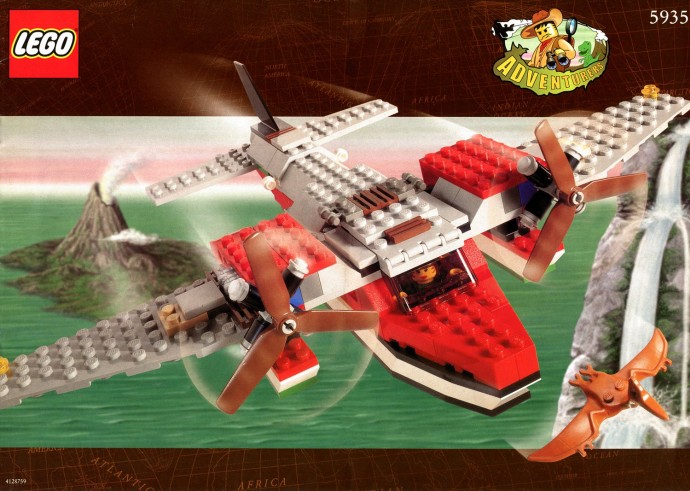