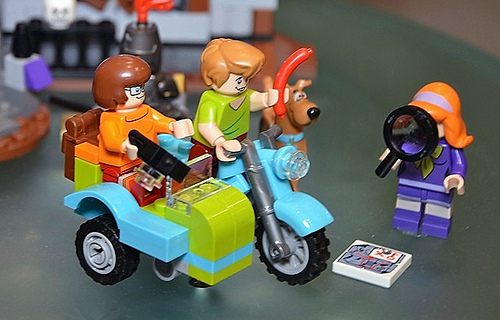 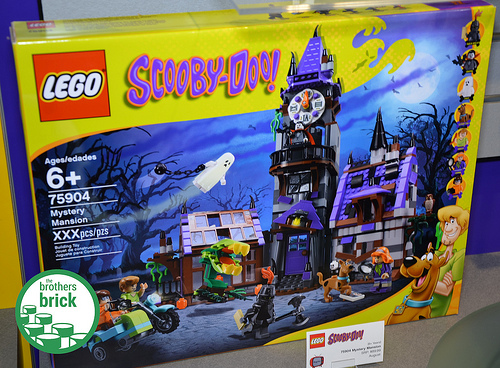 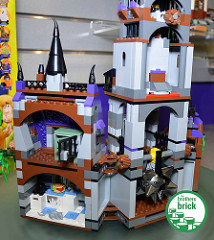 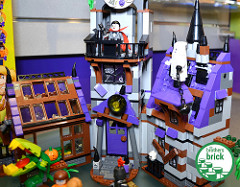 The Haunted Lighthouse is $49.99 and gives Shaggy and Daphne some alone time. Well, assuming you have Scoobs distract the two monsters for a while. 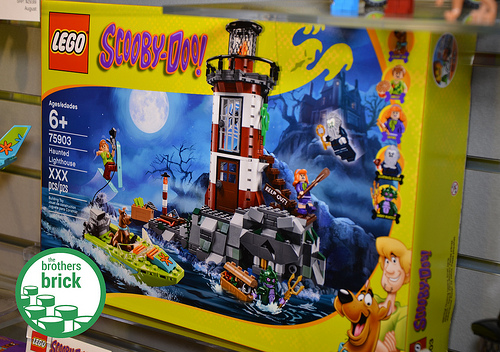 The Mystery Machine Escape has a great looking zombie, as well as a green-faced fellow to chase him, Shaggy, and Scooby (okay, that was quite a stretch for another anti-Fred joke, I can admit it). It’s $29.99 and you’ll need to buy this one and the Mystery Mansion to have the whole gang. 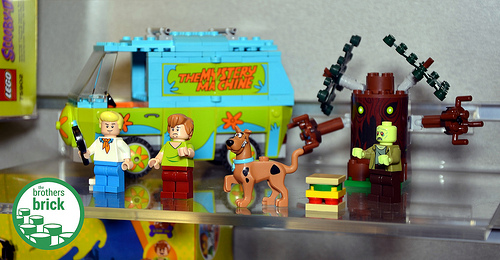 We’ve already pointed out the amazing Headless Horseman. Here’s another shot of the $19.99 set: 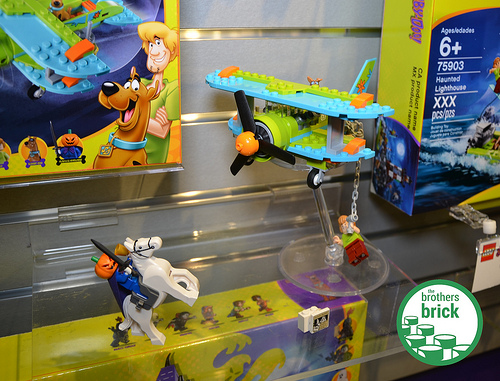 Finally, there’s the $14.99 Mummy Museum Mystery. It’s the cheapest way to get Scooby-Doo and Shaggy …and that’s about all there is to say about it. 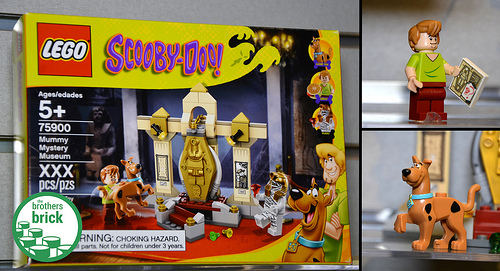