Applying stickers used to be something my dad would do for me when I built sets as a kid, and seems to be far less common in today’s adult builds. But anyone paying attention to the space builders this past year has seen a steady rise in stickering, especially in the micro-sized builds. Enter Jacob Unterreiner (4estFeller). We’ve seen him a few times here on this blog but I don’t think we’ve really seen him like this: 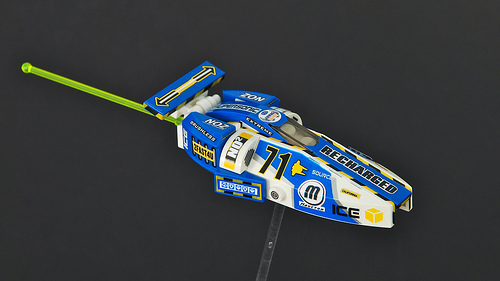 That’s a pretty amazing stickering job. But look at it closer, that’s a micro GARC and is only 11×5 studs! Feels a lot bigger, eh? He’s taken stickering to the next level and really able to skew the sense of scale with his intense stickering. By my count (assuming symmetrical stickering and no stickers on the bottom) I found 54 stickers! That’s probably 2-3 times the usual sticker sheet size for a 1000 piece LEGO set.

But dear reader, you might be asking yourself, how does he achieve such wonderful results? Thanks to our friends at Build Like a Boss who have been running a series of tutorials on everything from advanced bricklink buying, building frames or bases, and of course stickering: 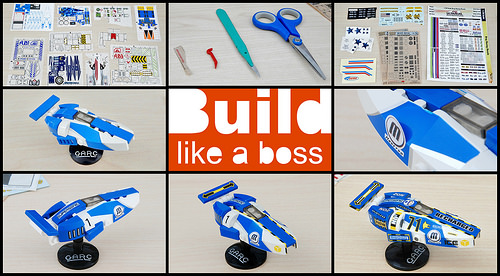 3 comments on “Stickering 101 – the magic tutorial”