Today marks the 100th anniversary of Germany’s declaration of war against France, drawing two of Europe’s largest nations into what would later be known as World War I. The “Great War” introduced numerous new and deadly military technologies, from fighter planes to tanks.

The first diorama, titled “Enthusiasm,” shows French citizens volunteering as the patriotic population admires the soldiers marching off to the front in 1914. 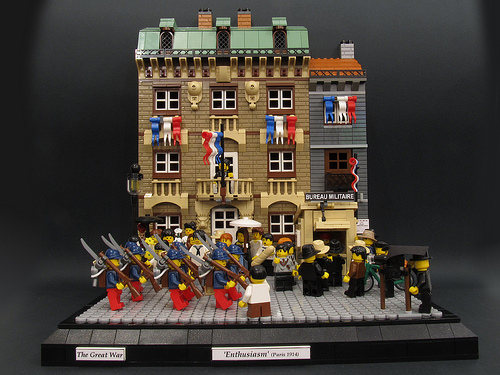 The second scene, titled “Awe”, illustrates the Third Battle of Ypres in 1917, in which hundreds of thousands of men died. 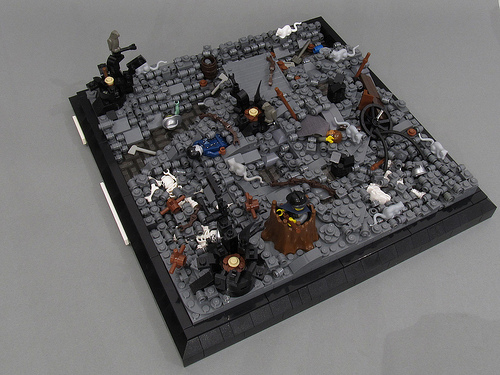 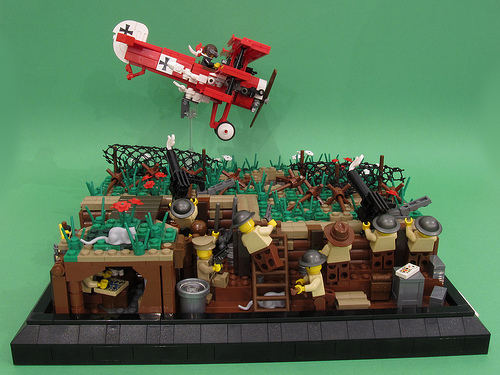 1 comment on “The Great War that should have ended all wars...”