From his Flickr stream, it’s clear that builder arwen qiea is a Cold War military vehicle buff. It’s an impressive portfolio of (mostly Soviet) tanks, missile carriers and navy vessels from the 50s and 60s. But his gigantic airplanes kind of steal the limelight! Here’s his latest one, a model of the Soviet TU-135, an experimental supersonic bomber from that era. 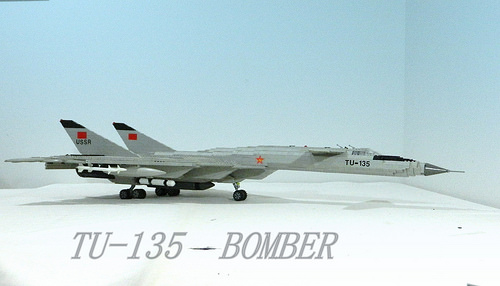 From that angle, the TU-135 seems almost as sleek as a modern Russian fighter jet. But from a higher vantage point you can see why it was nicknamed the “flying wing”. 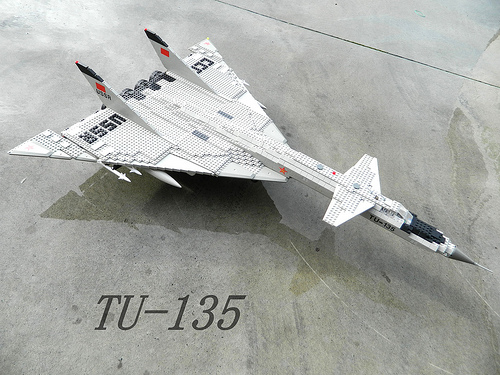 So that’s a pretty big plane, right? Nope. THIS is a big plane… 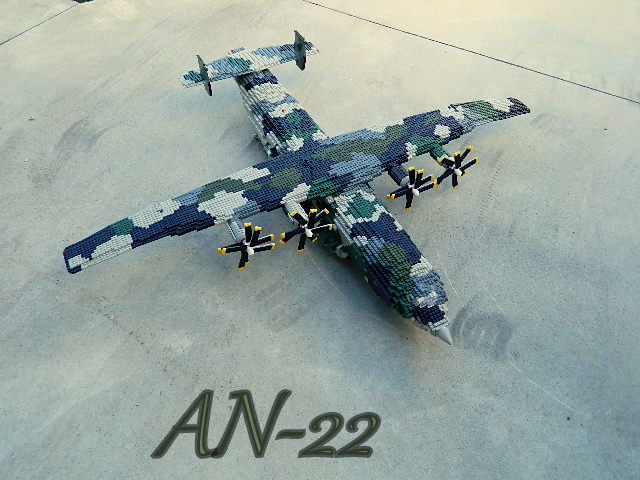 …say hello to the Russian Antonov AN-22, probably the largest turboprop ever built. And the big builds don’t stop there. His version of the Lockheed C5a Galaxy (a heavy transport used by the USAF) is so big it literally eats other LEGO models for breakfast! 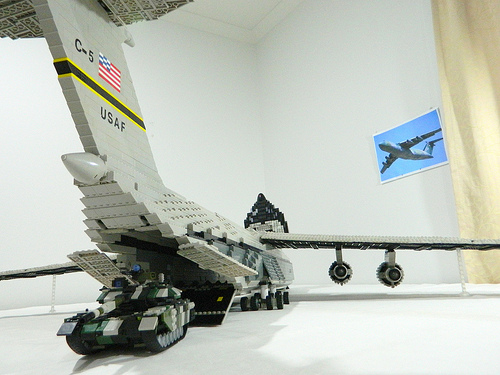 And here it is, digesting its meal of tanks and other armaments: 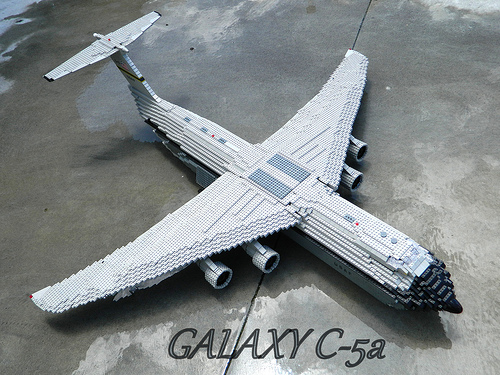 7 comments on “Flying the unfriendly skies”