BrickCon recently announced their theme for the 2014 convention and it is “Invasion!”. What exactly does that mean? Apparently a little background is required. Over the years it has become tradition for the various themed sections (Castle, Space, Town, etc) to invade the other layouts throughout the convention. This usually entails space marines invading the castle, dragons attacking the moonbase, pink space fungus infecting all the other layouts, Breann’s bionicles eating stuff, various renditions of the Tardis appearing out of nowhere or Space Odyssey monoliths sprouting up like mushrooms after a bad rain. 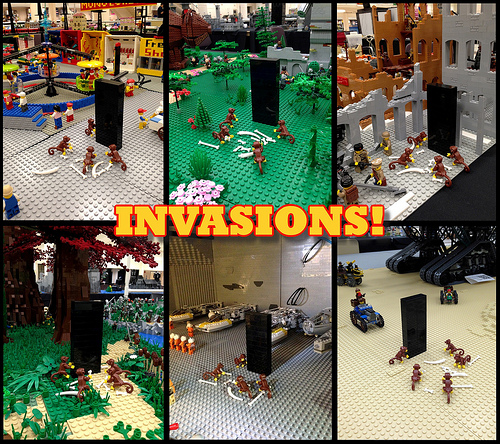 This year BrickCon is embracing that concept and taking it to a new level. The coordinators of BrickCon are encouraging you to Invade and the more the merrier! Do you have a squad of World War II marines who want to travel back in time? A cadre of Yeti who are anxious to wreak havoc on a modern city? What about a gaggle of Friends ready to rubble with some bug-eyed aliens in the Space layout? Anything goes and the funnier the better. Personally, I’m training up a squad of strawberry bears to conquer BrickCon. What are you going to bring? 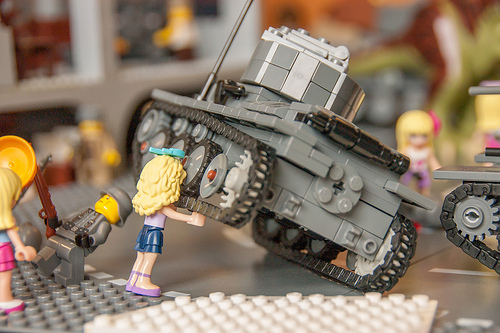 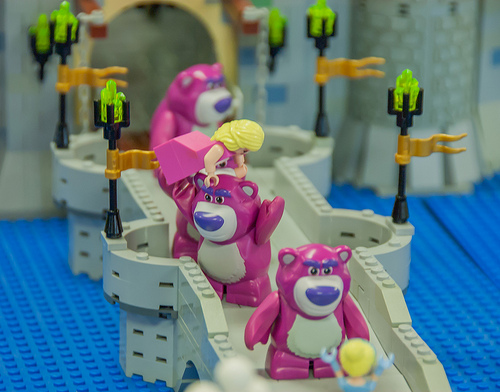 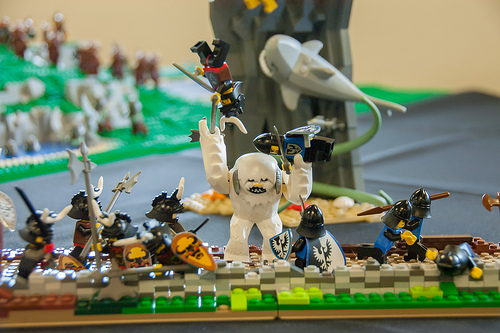 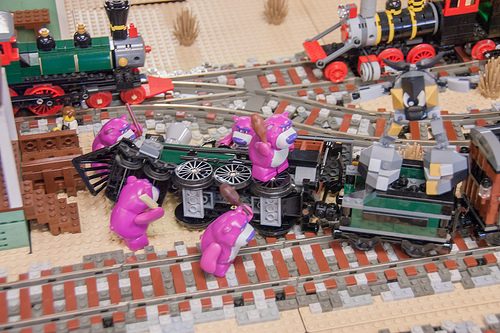 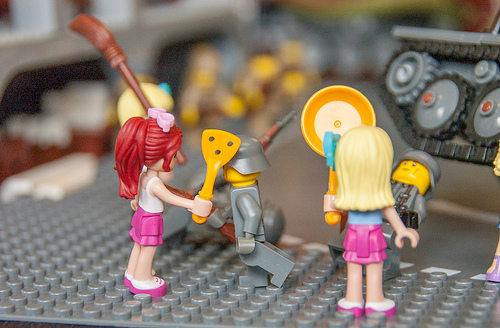