Lego Star Wars Z-95 Headhunter was released in August 2013 and contains 373 pieces. It retails for $49.99 and is available on Amazon. Below is a video review and my remarks regarding the set. 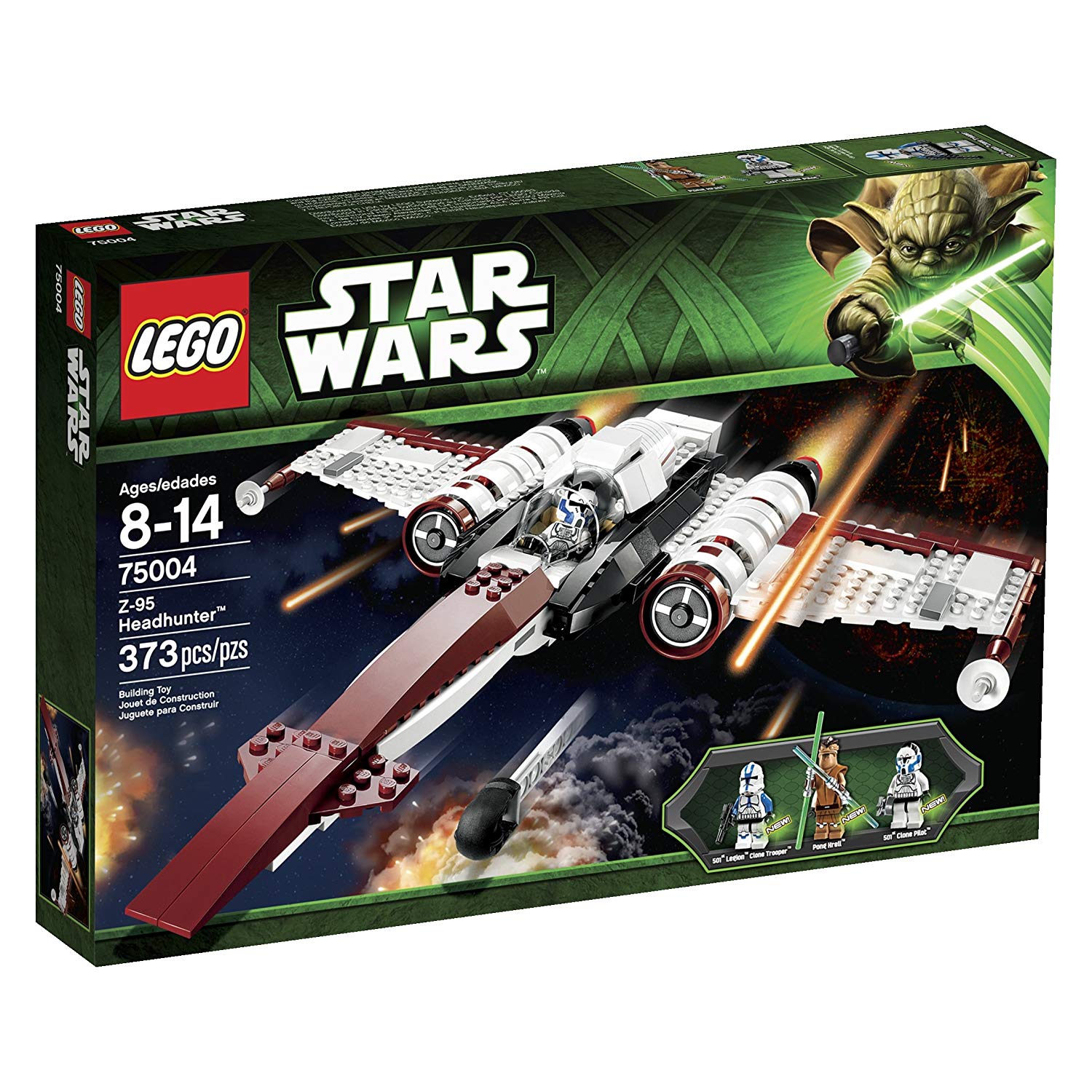 This is a typical Star Wars set that exemplifies the continued price-spike on Lego products from this licensed franchise. Like most other Star Wars sets today, this set is priced high, short on new elements, and relies on exclusive Star Wars minifigs to enhance its appeal. It’s long since 2005-2006 when Star Wars sets hovered around the $0.1 price-per-part ratio. The reason I purchased this set was because it was on sale during the holidays for half off, and even then I wasn’t excited about parting out the set because of its bland pieces. I can’t justify spending $50 on this set unless there’s a compelling need to have Lego’s version of the Headhunter.