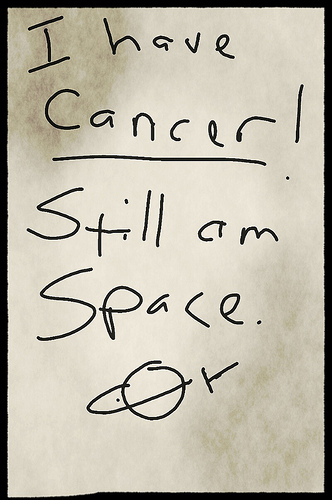 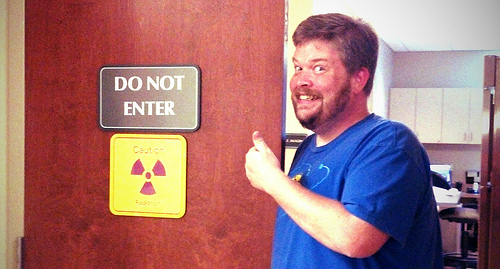 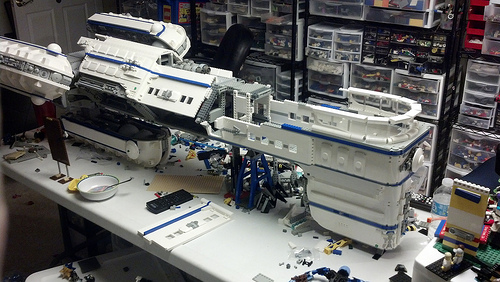 10 comments on “Fazoom vs. Cancer”