It’s time to celebrate the success of one of our own, constant reader, a 15 year veteran of the hobby known far and wide as Nathan Todd who’s first feature film has just today hit the big-screens in the UK. No it has nothing to do with Lego, but when a cherished member of our tribe makes good on this level I think it is incumbent upon us to raise our collective glass in celebration. I had the good fortune of meeting Nathan at Chicago’s BrickWorld back in 2010; he’s one of those characters you meet at a convention that makes an immediate and indelible impression, so much so that I jumped at the chance to pimp his film. However, in an attempt to appease concerned parties I’ve included a couple of outstanding Irish themed models at the end of this shameless advertisement. IMDB provides the plot synopsis:

“A BELFAST STORY” explores life after terrorism. Set in a city which has weathered hundreds of years of hatred, 30 years of bombs and a war without winners, just victims. A new era brings new risks. There is peace, but that can also be deadly.”

Some of you with proper nerd credentials will recognize the film’s star Colm Meany, but there is also considerable talent behind the scenes. According to Mr. Director:

“We had some amazing good fortune in not only being one of the first projects (in any field) to bring together contributors from the two sides of our war torn city and have them work together, but also had some really amazing Hollywood lads throw in their skills to bring what would otherwise be a very local story up to the big screen. (The crew has 24 Oscar Nominations between them, take a look through the production notes if you want a good laugh about just which high powered lads will give in and help you if you annoy them enough.)“. 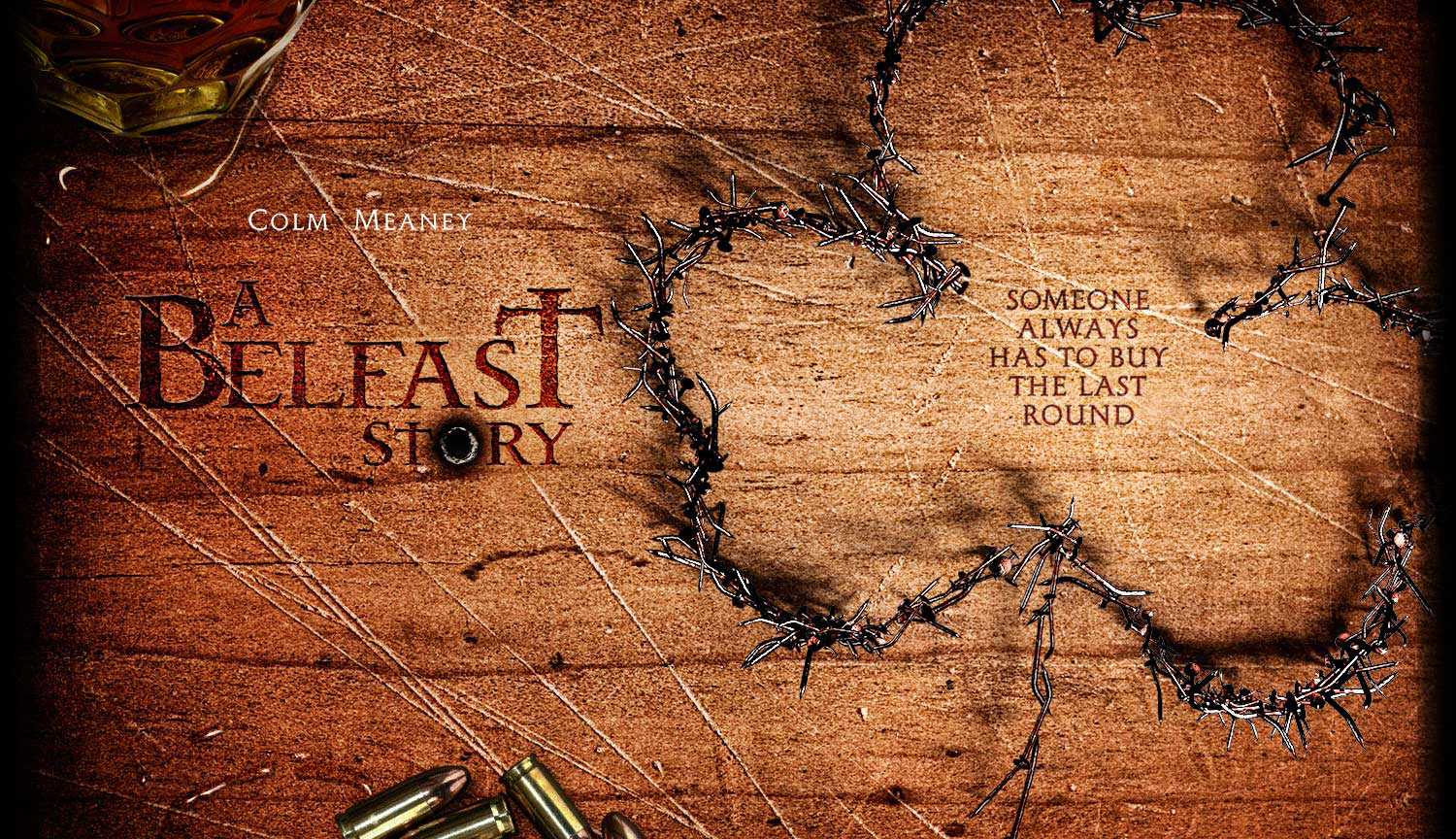 The film has not been released in the U.S. as of this posting, so I don’t have an official rating to pass on but given the subject matter and the trailer, it wouldn’t be appropriate for young kids or sensitive mankinder. If it helps your appreciation of the film at all, Nathan did specifically mention that he thought building Lego dioramas payed off while working on the project. If you’re interested in seeing the film and supporting Nathan, head over to the official Facebook page.

Now on to the Lego related portion of the post. 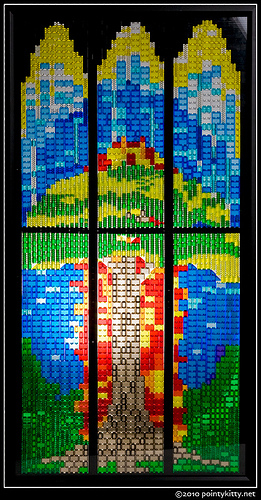 And we end our brief survey with is the stately “Kildare Station” by Dfenz and photographed by Duq. 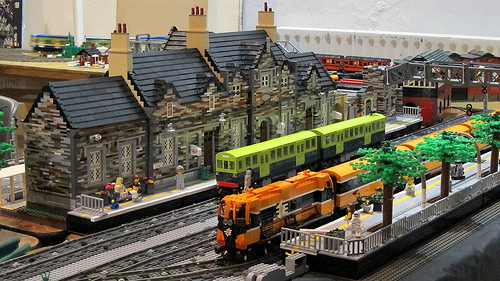 Best of luck Nathan and congratulations from the tribe.