I like to think of MOCpages as a sort of condemned public housing block, cut off from the rest of the world and occupied by squatters. Indeed, all that seems to remain are roaming packs of feral youths and an intrepid band of hold-outs who have barricaded themselves in the basement with a stockpile of food and ammunition. I’m not talking about the builders who retain a sort of dual-citizenship on both MOCpages and Flickr; I’m talking about the hardcore…the loyalists. The MOCpage building still has power, mind you, but there are frequent blackouts and a general breakdown of services and over-watch. While such an environment is far from ideal, there is action to be found there and nowhere else. Case in point is this gem of a diorama depicting a famous scene from the last great Star Wars movie, 1980’s The Empire Strikes Back. I’m not typically one to prattle on about the details, I figure you can make them out without my help, but the technique Markus 1984 uses for the center of the floor is brilliant. 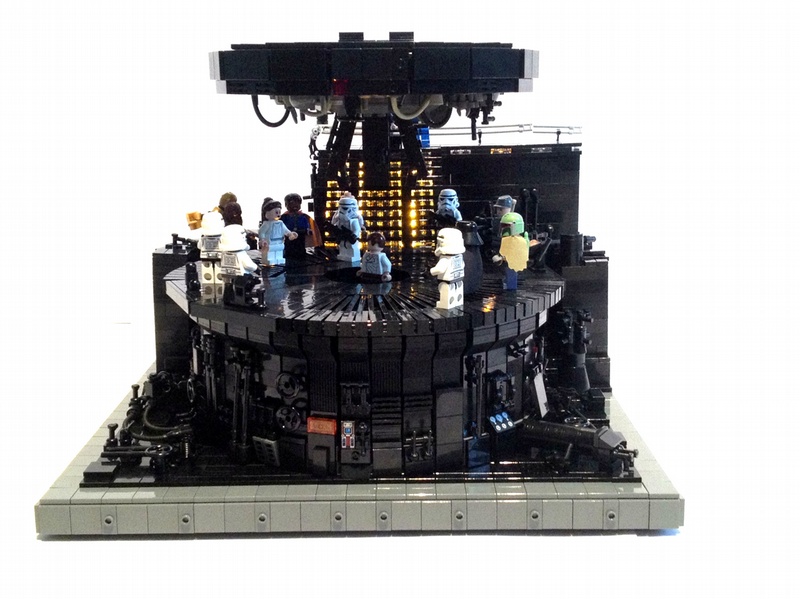 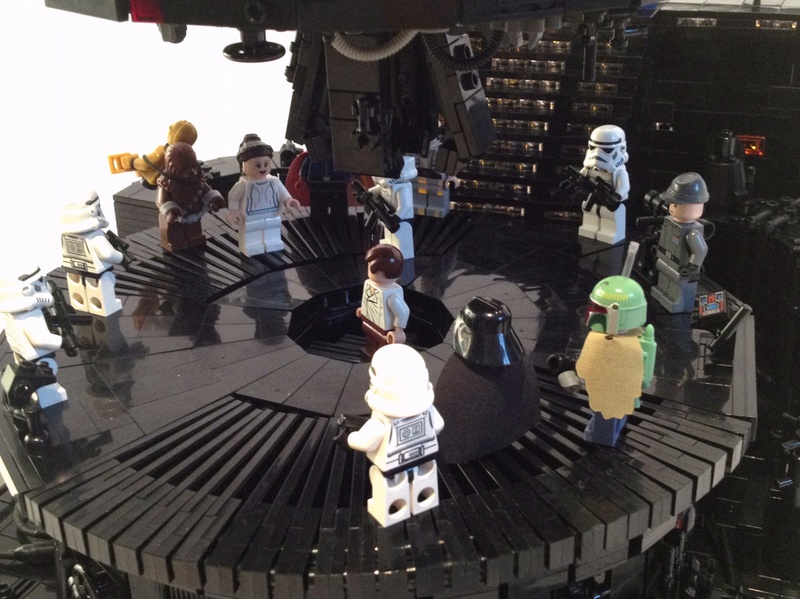