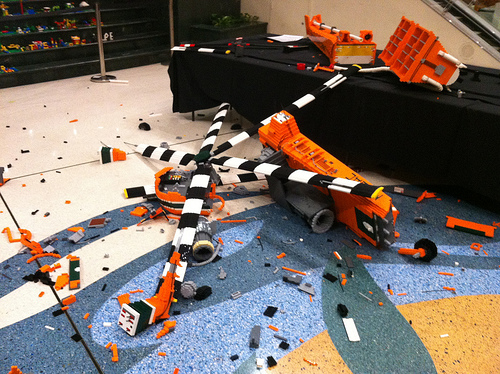 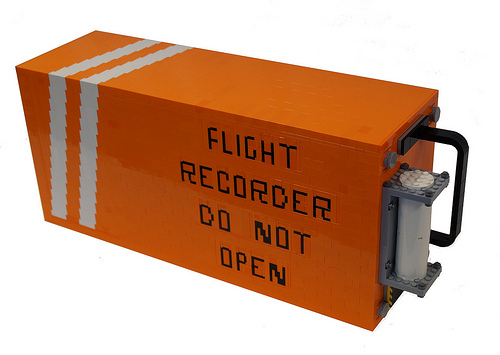 5 comments on “Of Helicopters and Hooligans”