is out now for LEGO VIP Program members, and will be available to everybody on September 1st. 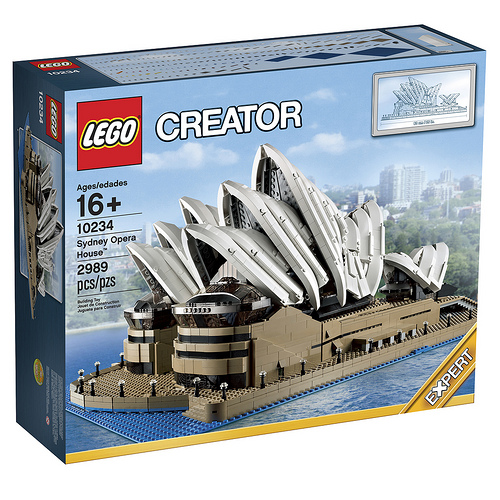 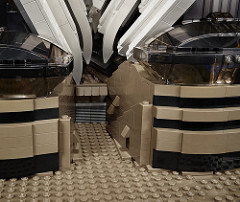 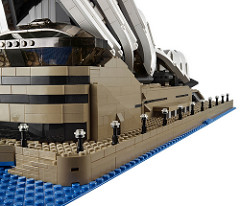 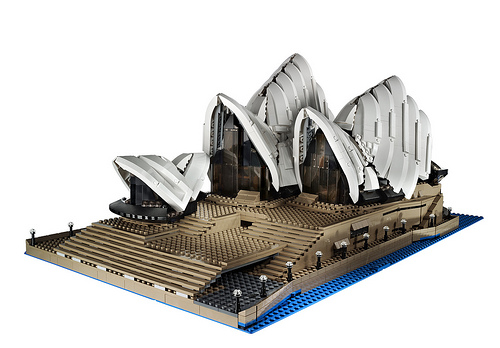 Here are all the official details from LEGO:

Recreate one of the 20th century’s most distinctive buildings with the Sydney Opera House™ model. Build the unmistakable shell roofline, waterfront forecourt and more with this authentic representation of Australia’s most iconic building. Employ a variety of new and advancedbuilding techniques to recreate the complex forms, angled walls and subtle detailing of the real thing! Collect lots of dark tan LEGO® bricks including the rare 1x1x2/3 stud and 1x2x2/3 stud slopes, as well as a 48×48 stud baseplate in blue for the very first time!

Here’s a video of designer Jamie Berard talking about his new set: