Welcome back fight fans, to Sin City Nevada for another teeth-rattling edition of Friday Night Fights! Tonight’s bout has the Vegas odds-makers confounded and the betting public in a fury. Let’s go to the tale of the tape: 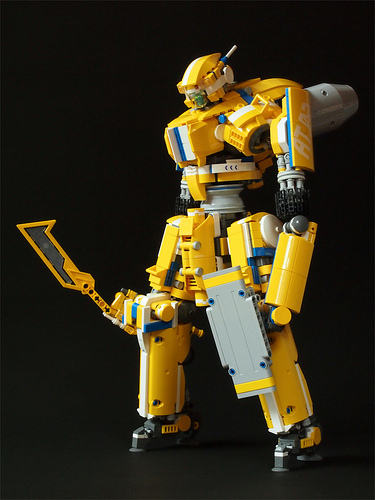 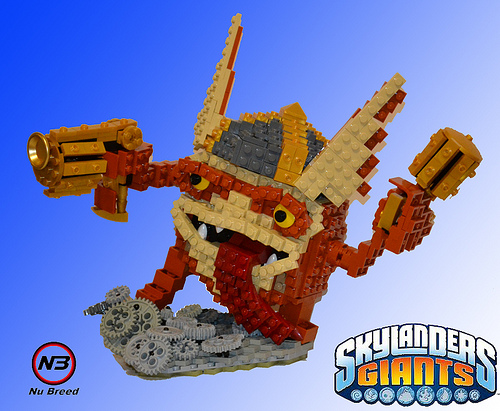 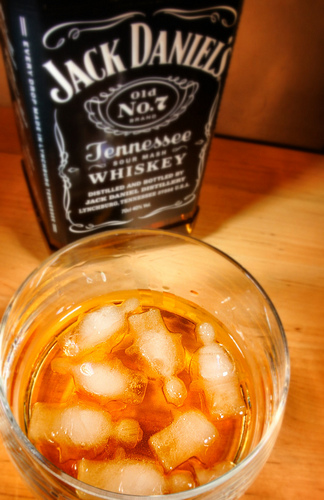 The Fight-team would also like to thank Jack Daniels, the official adult beverage of FNF. Enjoy some Jack with your favorite LEGO Ice-cube men, but always drink responsibly. Thanks to Karl Westworth for his contribution to tonight’s broadcast.

As usual, constant reader, you are tasked with deciding the outcome of this pugilistic endeavor by way of comment. On the last edition of Friday Night Fights, crusty veteran Brian Kescenovitz scored an early round knockout against his overmatched opponent, the judges called it 11-2: easily the most lopsided fight in the brief history of FNF.

8 comments on “Friday Night Fights (Round 8)”