Welcome back fight fans, to Sin City Nevada for another bruising edition of Friday Night Fights! Tonight’s bout features two up and coming fighters in the always contentious Bantamweight division. Let’s go to the tale of the tape:

Fighting out of the red corner…from somewhere between heaven and hell…Nooreuyed and his “Teatro“. 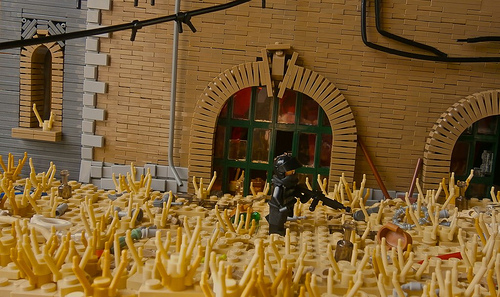 And fighting out of the blue corner…The pride of Rockford College, Illinois…Julius No and his “Plastic Prison“. 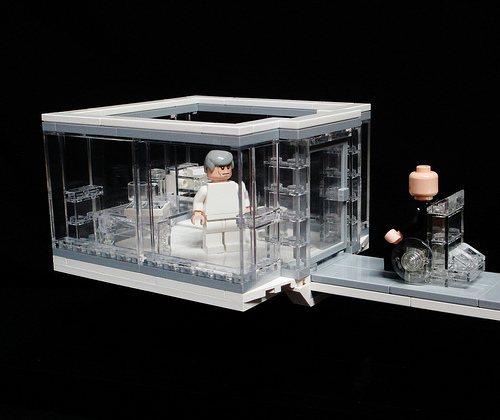 As usual, constant reader, you are tasked with deciding the outcome of this pugilistic endeavor by way of comment. On the last edition of Friday Night Fights, the judges scored the fight 4-2 in favor of Andy the D-Town Cracka

Friday Night Fights would also like to thank Chris Maddison (cmaddison), who is in the fight of his life against Bruce Lowell, for contributing to tonight’s broadcast. 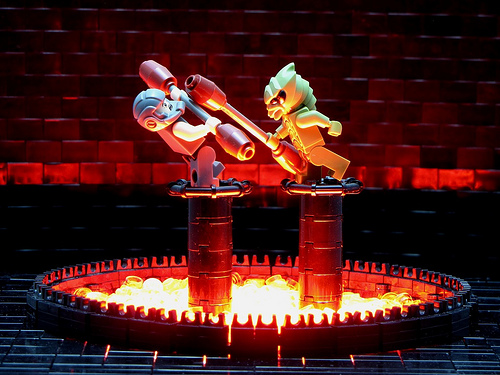 4 comments on “Friday Night Fights (Round 4)”