It’s been a while since I’ve been excited about a new LEGO video game (after so many years of … consistency), but I’m definitely going to be picking up LEGO Lord of the Rings,

which was just released today on multiple platforms. 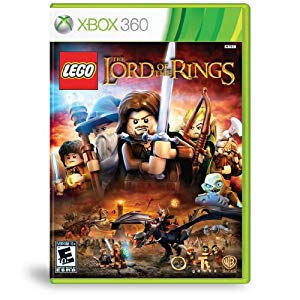 The new game apparently features full voice acting and a bit more open-world exploration than previous LEGO games. I’ll be interested to see what changes the good folks at TT Games have made to their venerable LEGO games franchise, and may share a review here on TBB.

LEGO Lord of the Rings is available on the following platforms:

You can help support The Brothers Brick by grabbing it from Amazon.com.