Brickipedia has posted the first images of Collectable Minifigures Series 8 that will be released in September. This one’s not the best in my opinion but still a fair lineup. 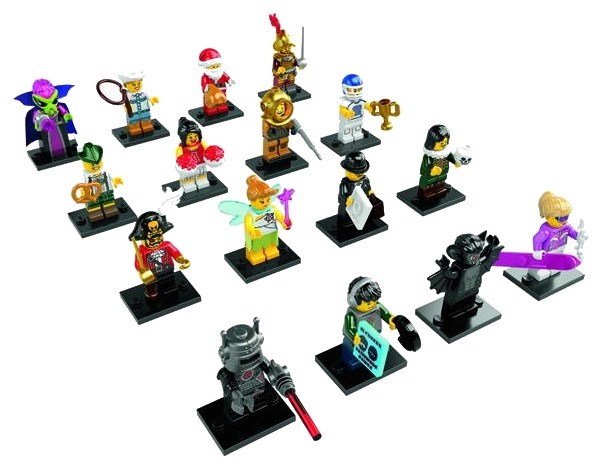