I generally don’t blog customized stuff, as I generally take issue with cutting brick or going out of system. That said, I couldn’t pass this custom Samantha Carter from Stargate SG-1 up. Nice work, Catsy. 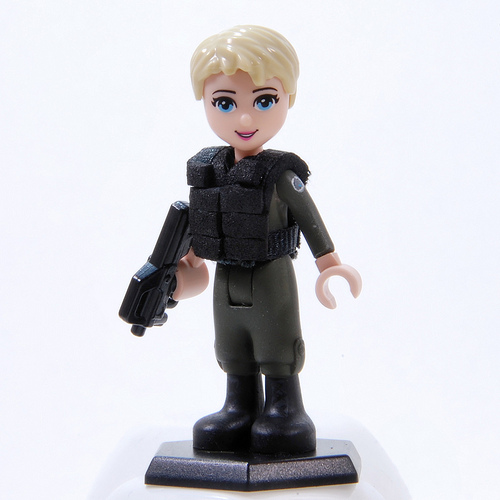