Between BrickCon and my birthday, October has been a great LEGO month for me for the last few years, but it looks like the rest of you out there can share in the joy with a plethora of LEGO sales throughout the month.

First off, LEGO.com is offering double VIP points for the full month of October, and it looks like all magnets are 50% off.

has just been released.

And in case you missed it, 10220 Volkswagen T1 Camper Van 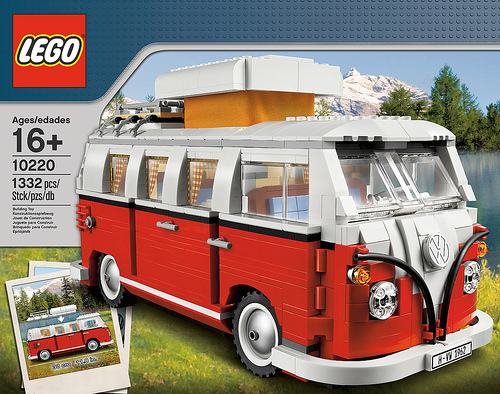 Not to be outdone by TRU’s Bricktober (which we won’t be supporting since they dropped FBTB, TBB, and Brickset all at once with no explanation a while back), Amazon.com 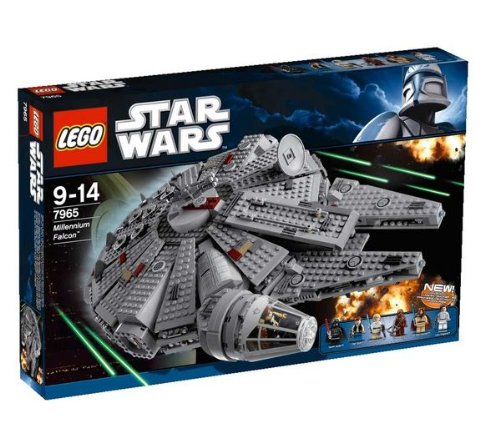 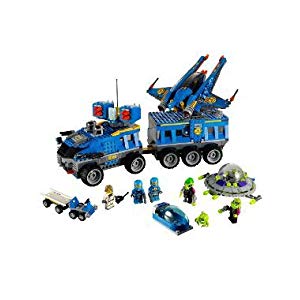 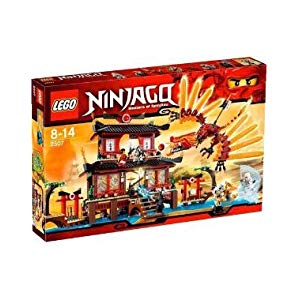 Finally, if you’re in the UK, October 8th brings free LEGO sets from The Sun.