At The Brothers Brick, we’ve decided to try to do something to help out the people affected by the recent earthquakes and tsunamis in Japan, but we need your help too. 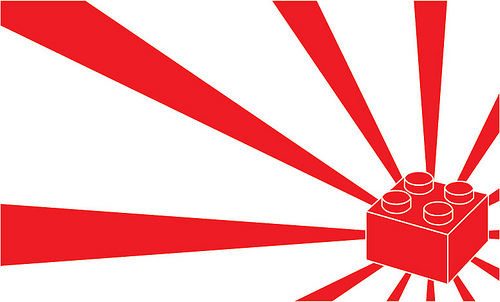 You may have noticed that all of the advertising banners on the site have been replaced by links to donate to the Red Cross. That’s a start, and we certainly encourage everyone to do so. In addition, though, we’re auctioning off LEGO creations to raise more money for this important cause. If you’d like to contribute a creation to be auctioned off, please use the form on the Creations for Charity website.