This coming weekend, June 13 and 14, Legoland California is hosting Star Wars Days. The park, located in Carlsbad, CA just off the I-5 freeway, will be open from 10:00am to 6:00pm on both Saturday and Sunday. Single-day ticket prices start at $53 for children and $63 for adults, though membership, multi-day and “hopper” packages are also available. 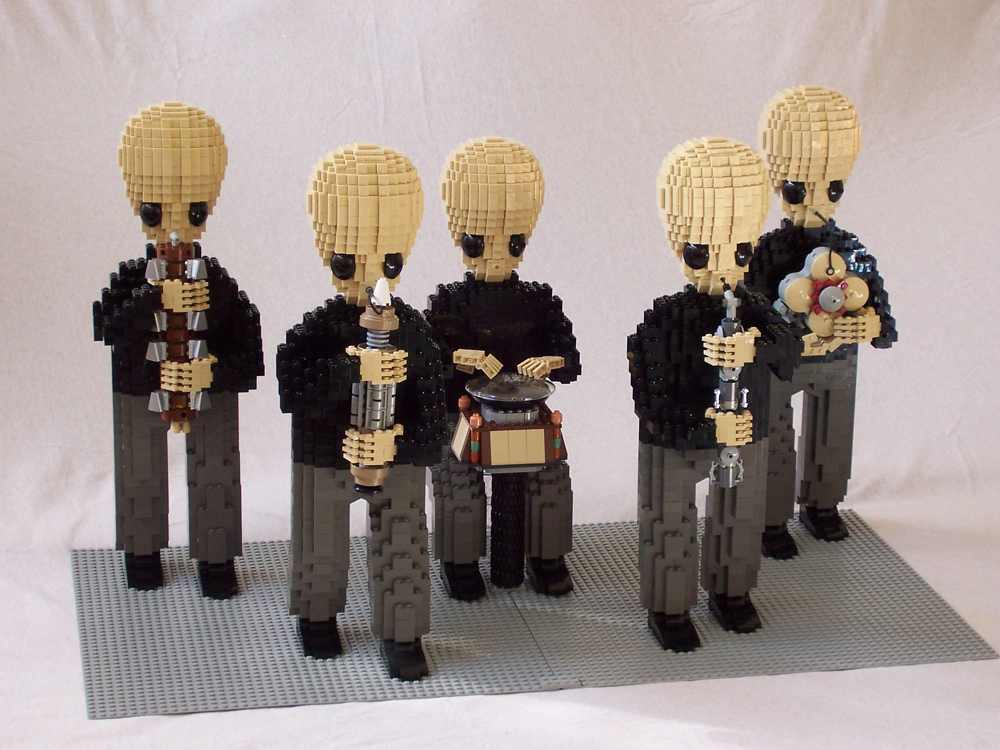 Members of my local LEGO user group (SandLUG) and I will be manning a display table or two of our own creations. From Bricks to Bothans (FBTB), a LEGO Star Wars special interest group, will also be partcipating. We have many skilled builders (Right: John Cooper’s “Cantina Band”) in Southern California and this is a chance to see their creations, or more importantly meet the builders, in person. You are all welcome to drop by our display and say ‘hello.’ 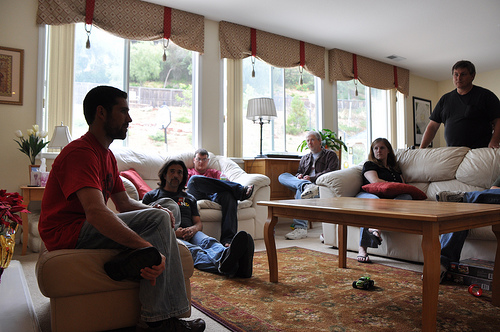 Though SandLUG has been around for a couple years and we have done displays in the past, this is our first effort at a cooperative display, so it may be interesting to see our starting point, so you can be stunned by our slickness in future years and say with authority: “I remember when Sandluggers couldn’t fit two base plates together.”

THE FORCE RETURNS TO LEGOLAND® CALIFORNIA FOR STAR WARS™ DAYS

CARLSBAD, Calif. (April 20, 2009) – The Force returns to LEGOLAND® California on June 13 and 14 during LEGO® STAR WARS Days. Darth Vader and his 501st Legion of stormtroopers will invade the family theme park to interact with fans all weekend long, and LEGOLAND guests will also be able to take part in out-of-this-world activities like the Droid Hunt, video game battles, trivia competitions, building activities, scavenger hunts and daily costume contests.

One of the most popular LEGO STAR WARS Days events is the Droid Hunt. Guests of all ages receive “droid badges” if they are among the first to stop by a specially marked table in The Beginning of the Park, where they will learn a special droid quote from within the STAR WARS Saga. When guests wearing droid badges are “caught” within the Park by members of the 501st Legion, they must recite the quote to receive a raffle ticket for the chance to win fantastic LEGO STAR WARS and LEGOLAND California merchandise.

Other features and attractions include the LEGO STAR WARS Fan Gallery, highlighting LEGO STAR WARS creations built by local fans and LEGO Club members; Jedi Trivia Contests, which allow guests to use their STAR WARS knowledge to compete for fabulous prizes; and a Miniland U.S.A. scavenger hunt to discover scrambled letters hidden by clone trooper mini-figures. Those who locate all the letters and unscramble the secret phrase will be entered into a contest to win a family four-pack of LEGOLAND California tickets and exclusive LEGO STAR WARS merchandise.

Also, guests are encouraged to dress as their favorite STAR WARS characters and participate in daily costume contests. Prizes will be awarded in two age categories: 8 and younger and 9 to 15. Each prize is valued at more than $500 and includes exclusive LEGO STAR WARS toys, collectible gear and tickets to LEGOLAND California.

When I revealed the following at my last SandLUG meeting, I was almost kicked out: I have lived in San Diego for 8 years and have never been to Legoland.