The new LEGO Star Wars Clone Wars sets will be available soon, but attendees at Star Wars Celebration Japan got an early look at some of the sets — and the minifigs in particular.

Edge (エッジ) over at レゴ系 (The LEGO System) was there, and took a bunch of pictures of the LEGO Star Wars booth.

Ahsoka Tano, Anakin Skywalker, and a bunch of clones: 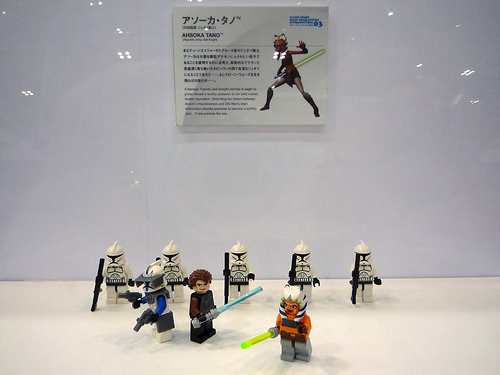 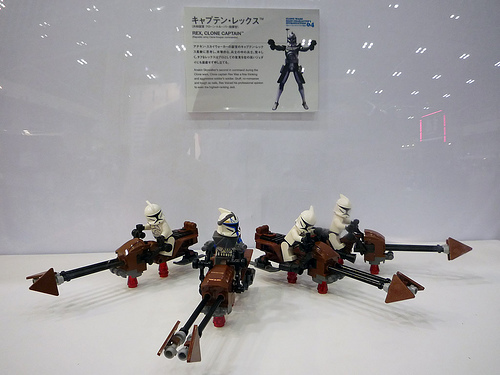 An overall shot of the booth: 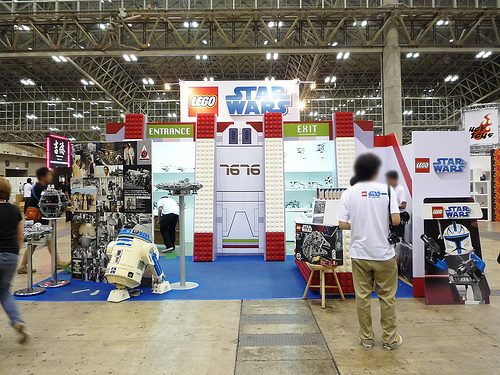 Bonnie Burton from the Official Star Wars Blog also took a handful of pictures of the Clone Wars LEGO, including close-ups of the nose art on the Republic Gunship: 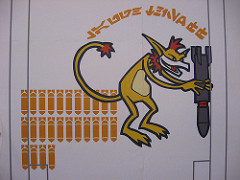 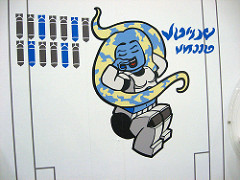 The ladies of the booth: 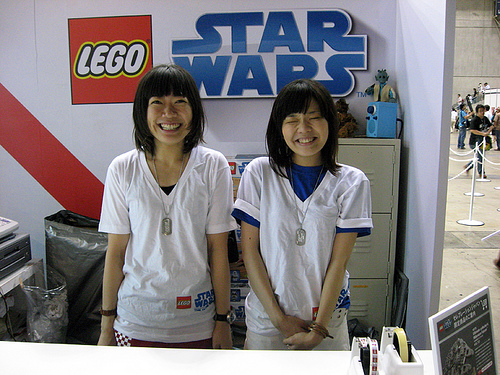