Although the set designs for LEGO City 2009 have already been finalized, The LEGO Group would like to get your input on what you’d like to see in 2010 and beyond. This is your chance to influence the future direction of the LEGO City product line! 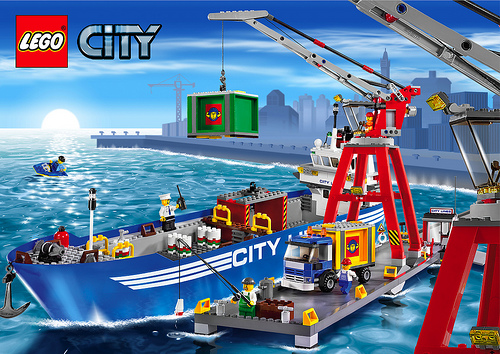 So, in the comments on this post, use the format I’ve included below to give LEGO your suggestions.

What themes would you like to see the City Design team work on? What are the essential models for that theme?

Nannan, Tim, or I will send LEGO your suggestions between July 28 and August 4.