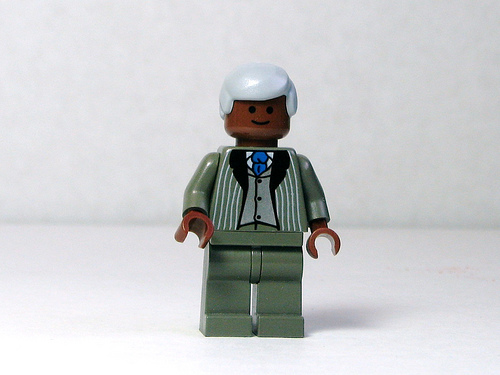 In the late 1940s through the 1950s, Mandela worked through non-violent means for an end to the South African government’s policy of apartheid. Mandela and more than 150 others were arrested in 1956 and tried for treason, although they were later acquitted.

In 1961, Mandela formed an armed faction within the ANC, which he explained then (and later) as a form of self-defense, necessary given the decades of ineffective resistance against apartheid. Mandela briefly led a campaign of sabotage against government and military targets, until his arrest in 1962 (after a tip from the American CIA). Mandela spent the next 27 years in prison.

In 1990, Mandela was released from prison. He immediately began leading negotiations to form a multi-racial government. He received the Nobel Peace Prize in 1993. With the first multi-racial democratic elections in 1994, Nelson Mandela became South Africa’s first Black president.