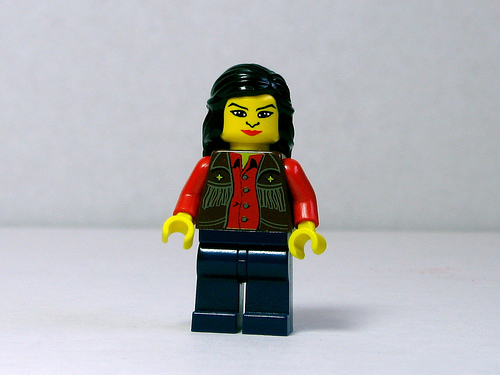 After graduating from Harvard with a degree in rural economic development in 1982, LaDuke became the principal of the high school on the Ojibwe (Anishinaabe) reservation in Minnesota (LaDuke herself is part Anishinaabe). She soon became involved in the struggle to regain land promised by an 1867 treaty. When the case was dismissed, she led the effort to buy back thousands of acres of lost land.

The author of both fiction and non-fiction books, LaDuke has been an outspoken critic of the United States government’s abuses of its land and native peoples. In 1996 and again in 2000, LaDuke ran as the Green Party candidate for the office of Vice President.