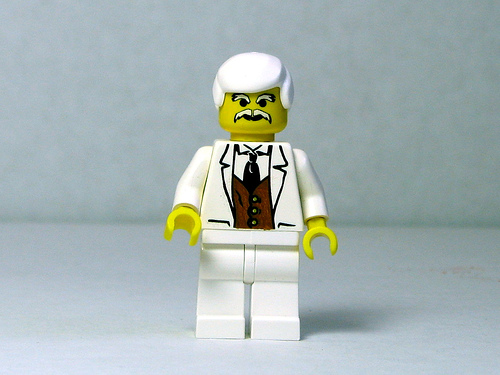 Having already earned a doctorate in philosophy in 1899, Schweitzer decided in 1905 to travel to Africa as a medical missionary. By 1913, he had earned his medical doctorate. In that year, he and his wife Helene founded a hospital in Lambaréné, Gabon, where Schweitzer spent most of the rest of his life. As a renowned organist, Schweitzer earned money from performances (along with the proceeds from his books) to fund the hospital. A strong opponent of colonialism, Schweitzer frequently criticized the “crimes” and “oppression” of Europeans in Africa.

After World War II, he joined Albert Einstein and Bertrand Russell in opposing nuclear weapons and testing. In recognition for his lifelong commitment to his peaceful philosophy, he was awarded the 1952 Nobel Peace Prize.