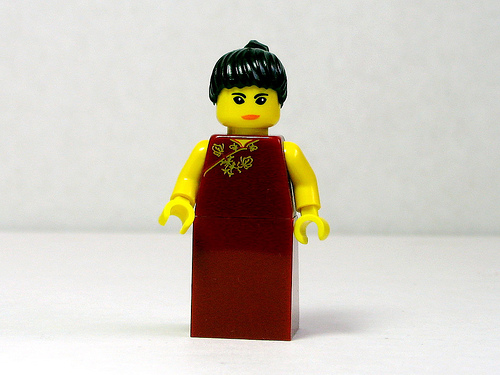 Name: Aung San Suu Kyi
Dates: Born in 1945
Biography:
Aung San Suu Kyi is a pro-democracy activist currently detained as a political prisoner by the government of Myanmar (Burma). Elected Prime Minister in 1990, she has intermittently been under house arrest ever since, despite calls for her release by world leaders, human rights organizations, and even the United Nations.

As a Buddhist, Suu Kyi has advocated a non-violent struggle for democracy in the face of the military dictatorship that has been in power since 1962. Suu Kyi won the Nobel Peace Prize in 1992 and remains under house arrest today.