Apparently, the late writer Norman Mailer was a LEGO fan of sorts. You can see him here in his New York apartment with his large LEGO sculpture in the background: 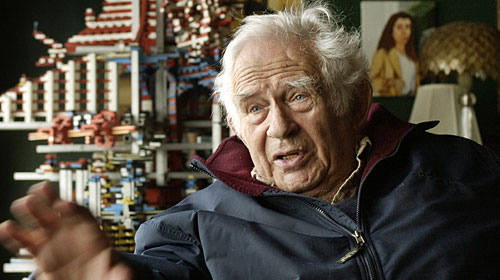 Apparently, Mailer built “a vast Lego city, incorporating some 15,000 pieces, known as the city of the future, seeming to take as much pride in it as in any of his other creations.”

According to architecture writer Lynn Becker, Mailer’s LEGO creation appears as the frontispiece in his 1966 book Cannibals and Christians: 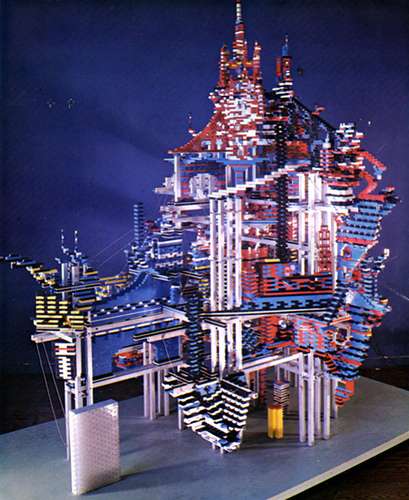 So not only is this LEGO creation by one of the leading writers of the past 50 years, it’s built from vintage LEGO! Just the thing to expand my selection of basic bricks. I bet they’d need a good dusting, though…

(Via KyleSmithOnline.com, with a tip from reader James Lucas Jones.)

8 comments on “I call dibs on Norman Mailer’s LEGO”