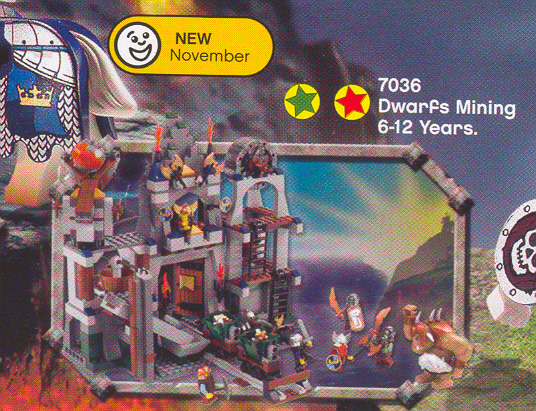 Standard disclaimer: LEGO hasn’t confirmed that this is “real,” and this could be an early prototype (bear in mind how different the Viking sets were between prototype pictures and their final production versions).

From what I can see, this set has a lot of new parts:

And since I looked it up:

The plural form dwarfs has been traced to the 17th century. The alternate plural dwarves has been recorded in the early 18th century, but was not generally accepted until used by Philologist J.R.R. Tolkien in his fantasy novel The Hobbit. Neither is the historical plural: dwarf was pluralized dwarrow in Anglo-Saxon. 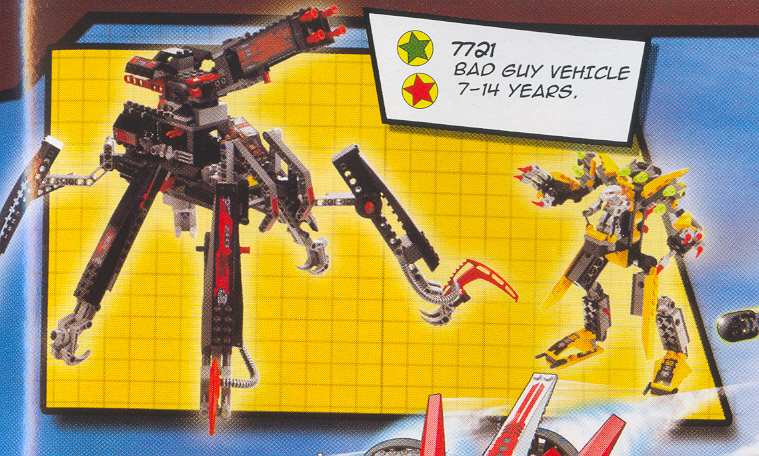