German builder Malle Hawking (Weebleleezer on Brickshelf) has been working on a minifigure-scale LEGO model of the US Navy aircraft carrier Harry S. Truman (CVN-75). My friends and coworkers have been sending around e-mails with links to a site that has a few pictures of this huge ship, but doesn’t have much information — not even the name of the builder — so I did a bit of digging, found the builder on Brickshelf, and contacted him to find out a bit more about his massive project. 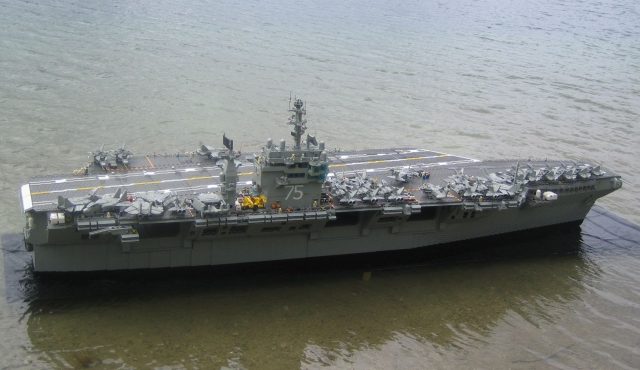 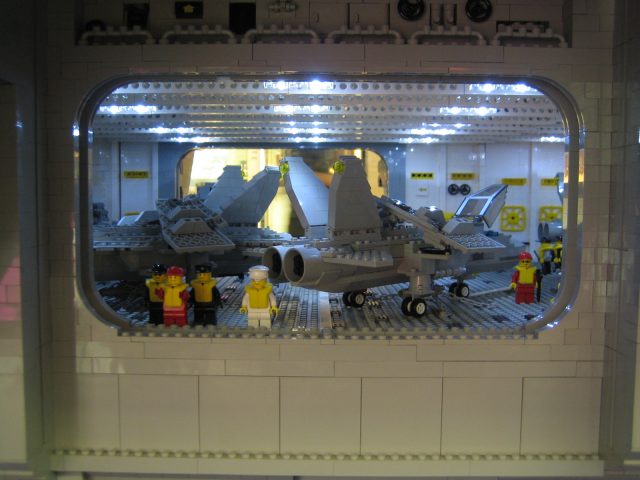 The cost of such a huge investment in LEGO parts wasn’t cheap, running into five figures. The bridge stands above the flight deck, with more aircraft ready to be scrambled. 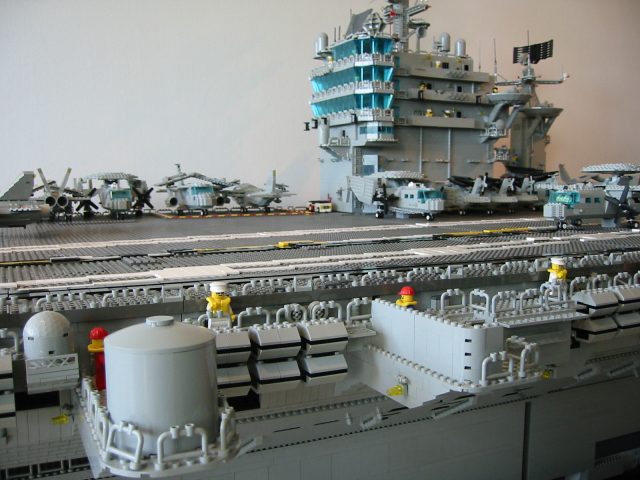 Built over the course of a year, the model also has a number of working features, including electric lights on the flight deck, in the hangar, and inside the aircraft, like this F/A-18 Hornet. 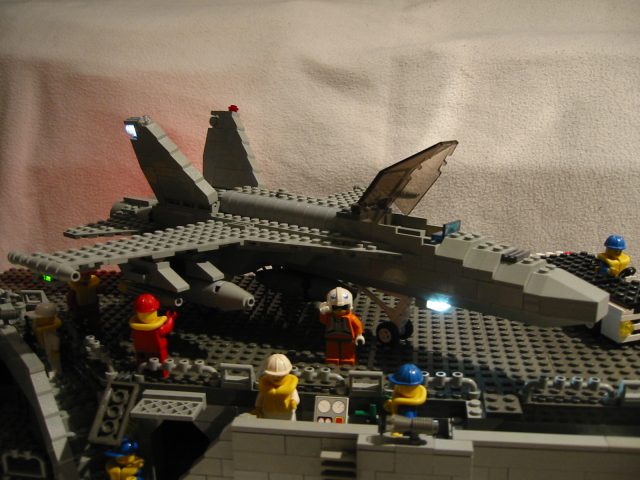 The aircraft carrier also has movable elevators and radar dishes, plus a motorized catapult! 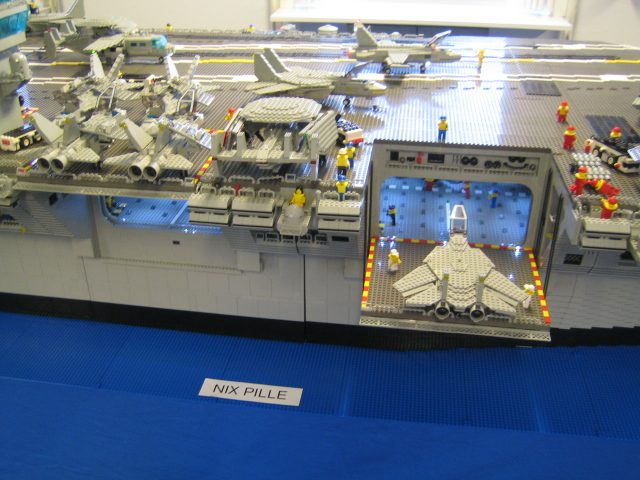 If you’d like to see this wonderful creation yourself, you can do so at the 1000steine-Land (TSL) event in Berlin August 18-20, 2006, and again at the end of September in Munich (Malle’s hometown). Malle also says, “Next year I’m looking forward to visit the States to show the Truman on LEGO events.” Any chance you’ll be coming to NWBrickCon, Malle? ;-)

I dedicated it to the staff and families of the real “USS Harry S. Truman” and all the others who ever wanted to build one themselves.

Be sure to check out the full gallery on Brickshelf. If this is just one more set of work-in-progress photos, I can’t wait to see the finished version! Keep up the good work, Malle, and thanks for the info!