A week or two ago, I posted about a small creation Ichigou made based on the long-running manga (Japanese comic book) series Jojo’s Bizarre Adventure.

Well, Ichigou has been posting vignette after vignette to a Brickshelf gallery (as featured on VignetteBricks). It’s almost like Ichigou wants to dethrone Izzo as the king of the vignette series! ;-)

Anyway, Ichigou has kindly posted snippets of the scenes he’s recreated as vignettes. Here are a few rough translations: 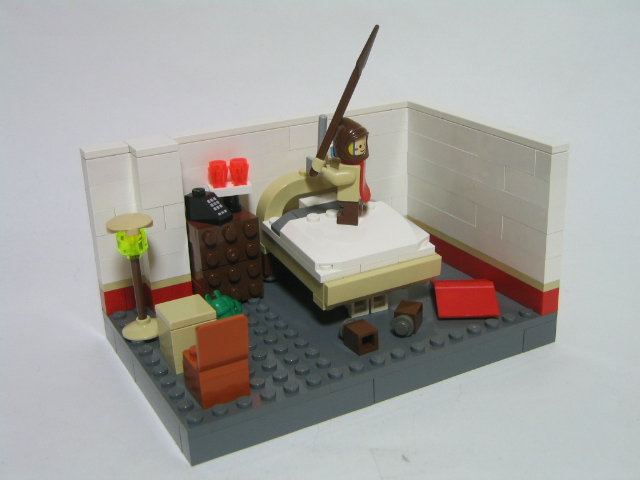 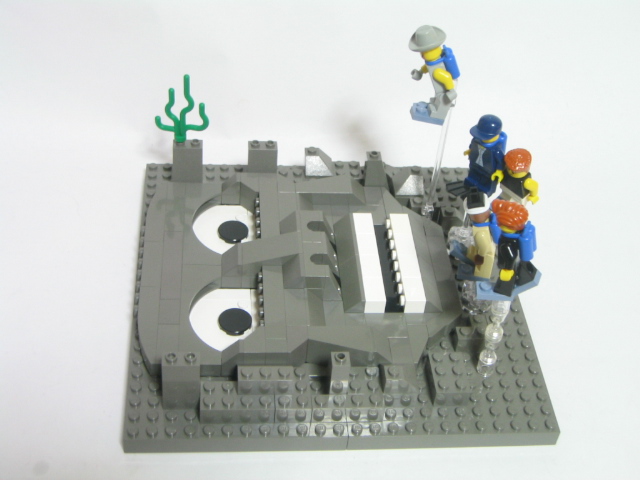 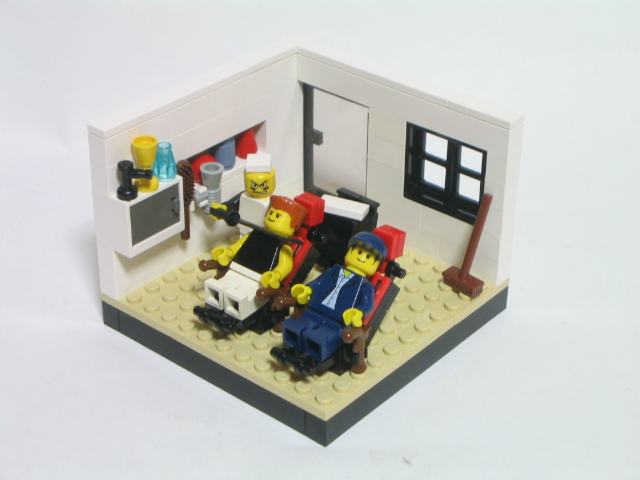 This manga has a complicated storyline and deep mythology that’s unlikely to be meaningful unless you’ve read it. For example, “stands” are “manifestation of an individual’s innate power over the ‘ripple’ and represent the individual’s psyche.” Huh? If you’re interested, Wikipedia has an excellent overview of the storyline, characters, and terminology.