I woke up this morning to hear of the sad and devastating news that Chadwick Boseman had passed away after a four-year battle with colon cancer. While he may be most well known for his portrayal of King T’Challa in Black Panther and the Avenger tie-in movies, he shall also be remembered for his exceptional portrayal of Jackie Robinson in 42 where his performance was praised by the industry and film critics. In honour of his passing, Andreas Lenander has created an image of our hero walking into the distance. 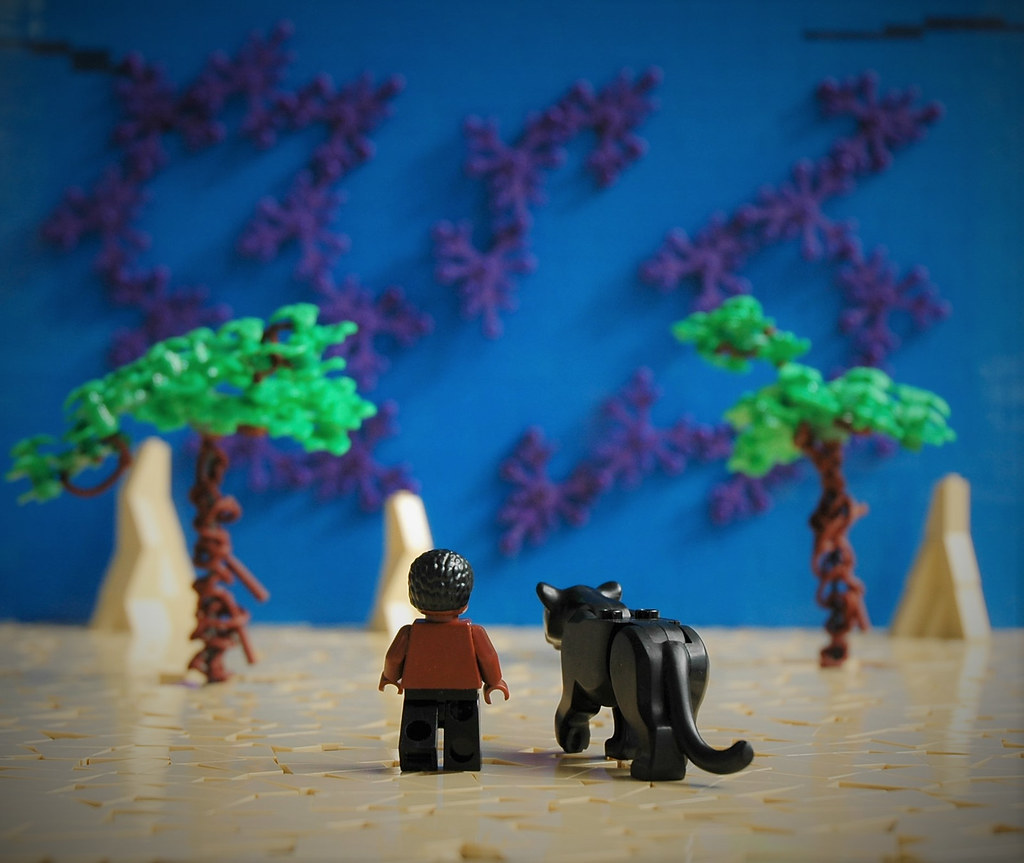 An exceptional man who not only understood the struggles of the black community but also set the stage to inspire others, just as he was inspired before. One of his most powerful speeches was his acknowledgment of standing on the shoulders of giants at last year’s American Film Institute awards. I’ve watched it countless times and always marveled at how his humility shines through. Let it be known that you too, Chadwick Boseman, a true king in your own right, have set the path for future generations that would be inspired by you, and stand on your shoulders of success.