Have you ever wanted to experience the thrill of playing LEGO games at a fan convention, perhaps trying out your hand at a Master Build? That LEGO fun is coming straight to your computer through a new live-streaming Twitch show, Battle of the Bricks. 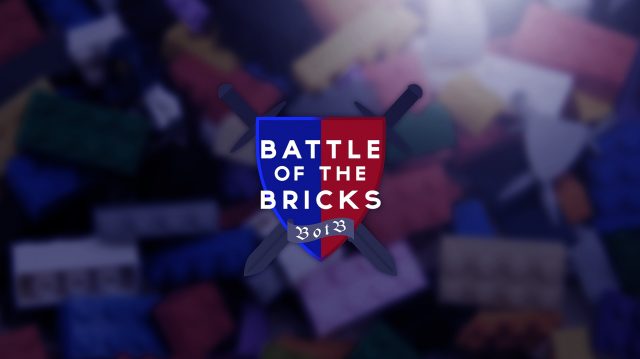 Nick Della Mora, aka BrickinNick, will host the live brick-building competition show, highlighting some of the talented builders in the AFOL community. Each show will feature a head to head battle where two builders using the same LEGO sets will build something new using the same pieces, based on a chosen theme. When the time runs out, viewers will become the judge, choosing whose scene reigns supreme.

The show will air on Friday, April 21st through Friday, June 2nd at 9 PM EST/6 PM PST on Twitch. Shows will be posted on YouTube the following day. Tomorrow’s show will pit Dan (DR.Church) against Caleb Wagoner (Masked Builder), so we look forward to seeing any fun builds stemming from the show.