If you were into Transformers as a kid in the early 80s, there are a few characters that probably stand out in your mind, even if you haven’t stayed current with the franchise. Optimus Prime, obviously. Soundwave, the cassette player with a chest full of evil minions. And probably right up there with those two is Astrotrain – the evil Decepticon triple changer that turned into, well, a space shuttle and a locomotive. Alan Yap certainly remembers Astrotrain. In fact, he spent two years constructing a fully transformable LEGO version of the character. 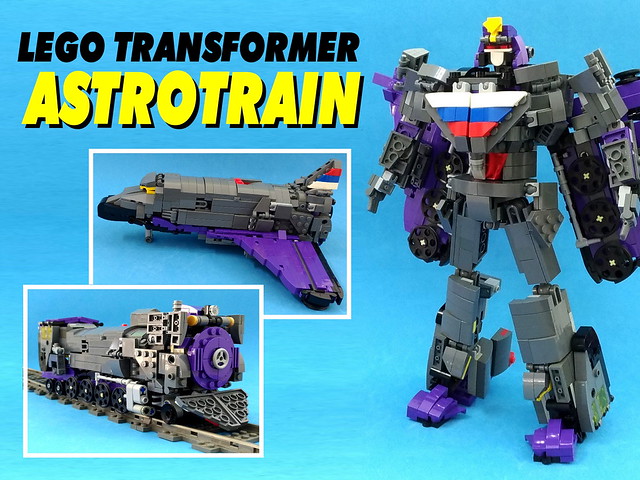 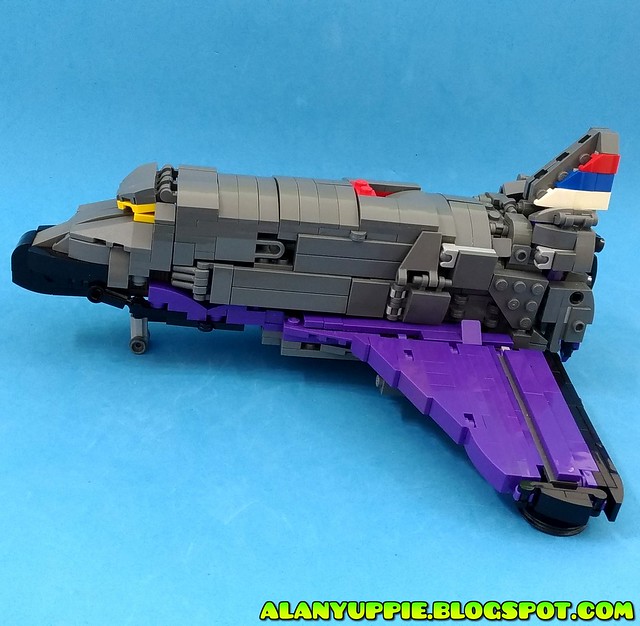 In fact, in a lot of ways, Alan’s looks better than the original. I know it has to be more complex. For example, the rear tail fin of the space shuttle appears to turn into the cowcatcher at the front of the train. Not only is that not how the original toy worked, but the shuttle tail fin wasn’t even on that end of the locomotive. 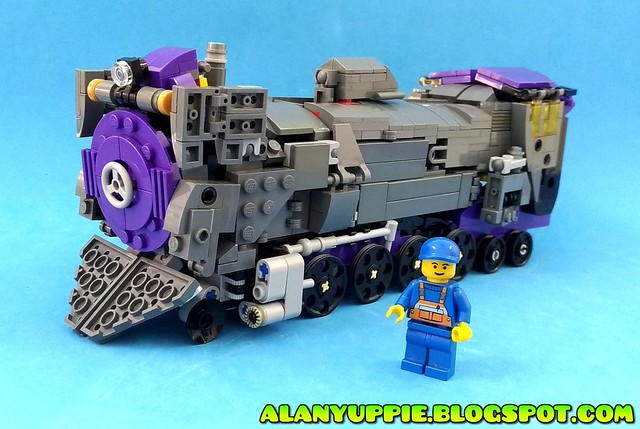 And just look at the poses the robot mode can strike. You don’t get that from any 80s-era transforming robot figures. 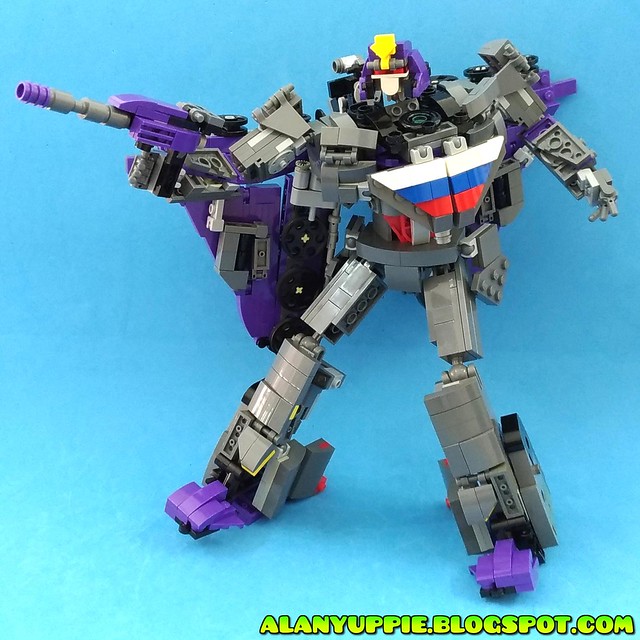 Get it? Engineer? And it’s a locomotive… You’re right that’s not funny. I’ll give you some space.

1 comment on “This triple changing Transformer is off the rails and out of this world.”