On April 13th, LEGO Ideas blog published a post announcing a new contest called “Do you want to go to the seaside”. The winner was announced on May 31st: Ray the Castaway by Daditwins by a total of 969 votes. 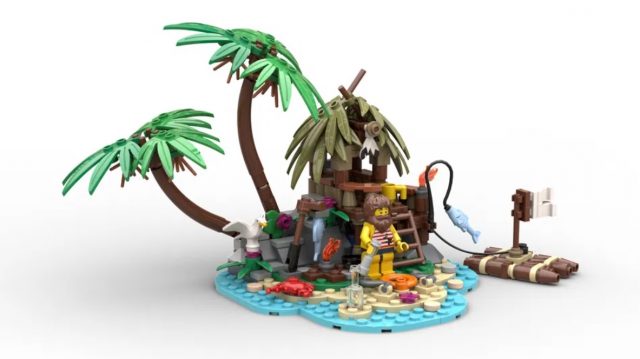 The challenge was to create a build between 150-250 pieces related to the summer/beach activities. The winner’s idea would be a GWP set, and other rewards included sets like Pirates of Barracuda Bay and Winnie the Pooh. The contest was closed to entries on May 11th. After that, the judges picked 15 sets from all the entries (826 in total), and fan voting began on May 18th. It went on for a week, and on ended on May 25th. 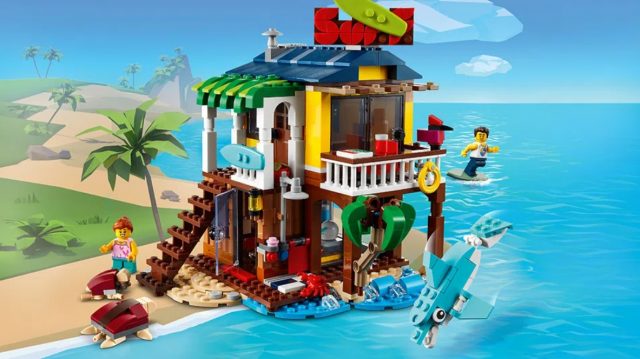 The winning entries including the runner ups and all other submissions can be found on the results page. Another contest has already been launched on the LEGO Ideas blog with the challenge of creating your own comic book cover.