A VIP Sweepstakes special featuring Dutch Vander is up for grabs celebrating along with the May the 4th promotions on LEGO online stores. It features Gold Leader Jon “Dutch” Vander™ minifigure and photo signed by actor Angus MacInnes, sealed in a protective display case and graded 100% Gold by UK Graders. 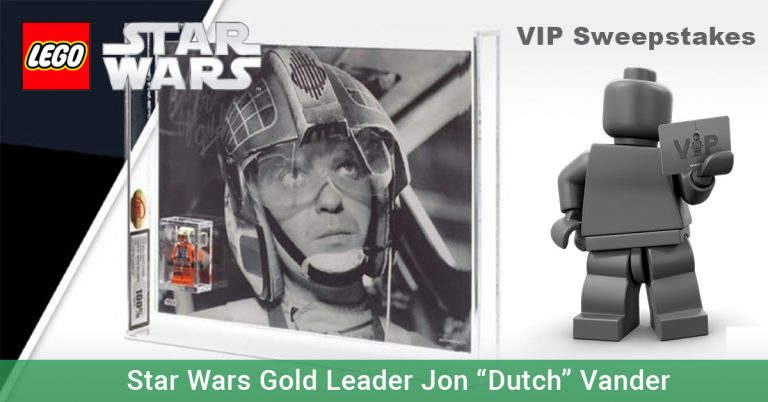 Angus MacInnes played Gold Leader Jon “Dutch” Vander in Star Wars: Episode IV – A New Hope (1977) and in 2016’s Rogue One: A Star Wars Story from archival footage and newly recorded lines. His helmet features two pieces of artwork, a ‘Sauron’ like eye and what looks closely like a winged helmet.

What’s notable is Jon Vander was in the trench run to take out the Death Star and eventually killed by Darth Vader’s TIE Advanced x1. The Jon Vander minifigure has been featured in a number of LEGO sets, with the most prominent and detailed figure being issued with the LEGO 75181 Star Wars Ulitmate Collector Series – Y Wing Starfighter. While we can’t exactly tell the minifigure from the imagery that LEGO has provided, our best guess is the one from this set as it showcases the most detailed version of the character. 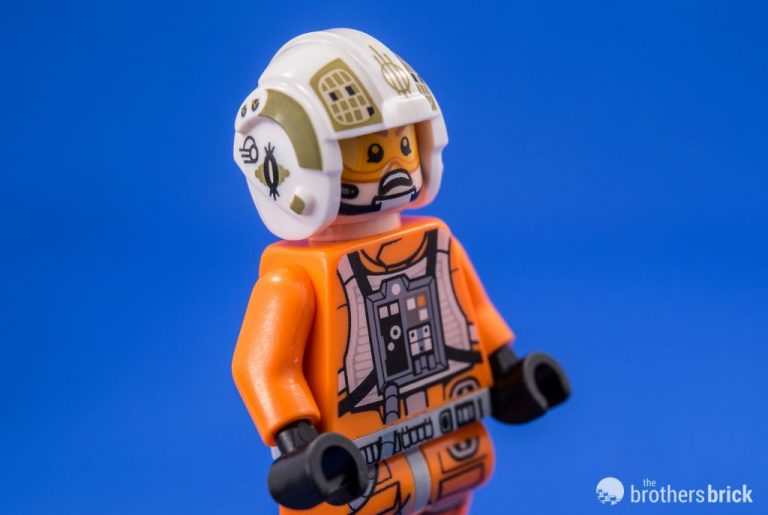 The sweepstakes cost 50 points per entry and will end on May 20th 2021. Should you decide to participate in the draw, the team from the Brothers Brick has only one thing to say. May the force be with you. Head down to the VIP Rewards centre (US | CAN | UK) for your chance at this exclusive promotion. 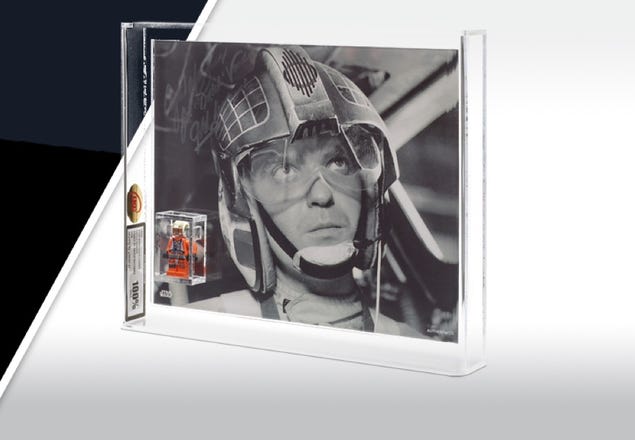 Angus MacInnes has known to have autographed other memorabilia at conventions and you can have a closer look at his signature on a photograph from a fan.