From the inception of an idea to final reality, the LEGO Ideas 21325 Medieval Blacksmith took over 3 years to become an inspiration from a fan designer to an official LEGO set. Go behind the scenes with designers Sir Austin Carlson and Wes Talbott as they share their journey together with the original designer Clemens Fiedler. 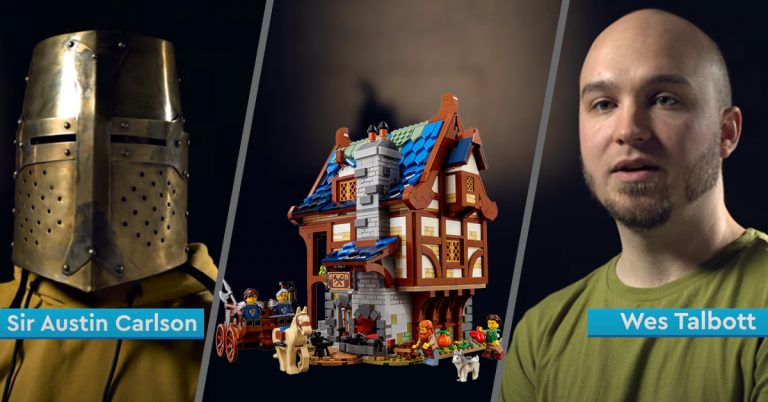 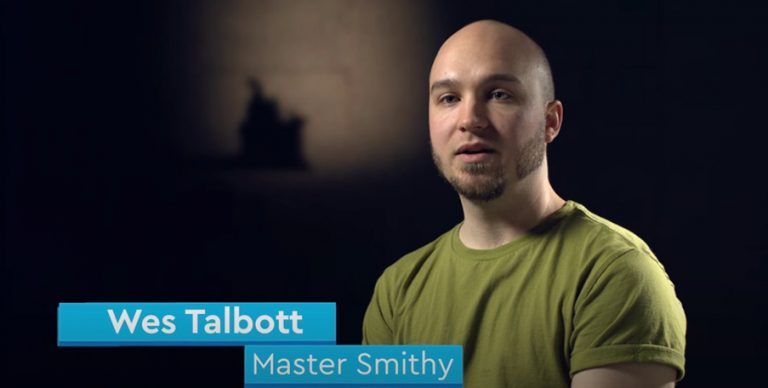 We get to see Sir Austin Carlson reveal his identity who worked as the Graphic designer on the Medieval set and shares the reveal of the classic Black Falcon Knights from the classic lines of the past. 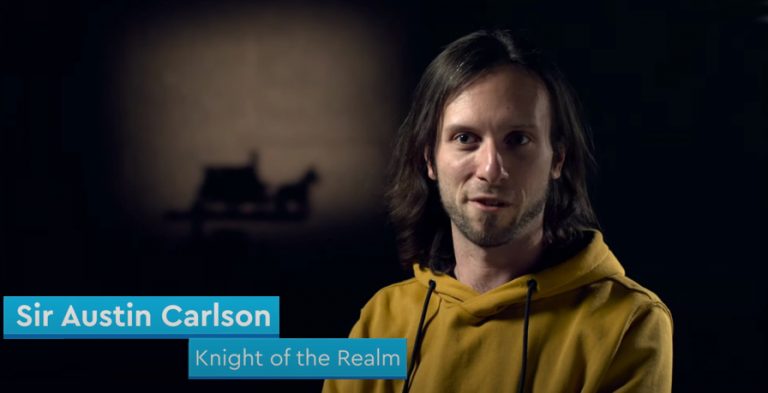 The designers met up with Clemens Fiedler, the fan designer of the Medieval Blacksmith and included elements from his hobbies into the set. 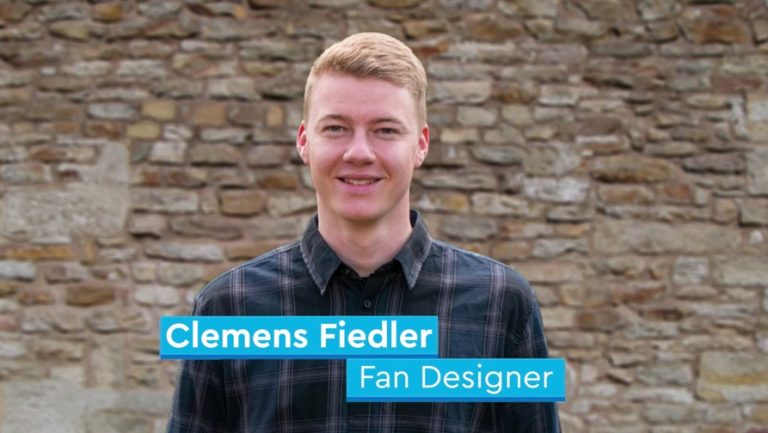 If you’re new to LEGO Ideas, Wizard and LEGO Ideas community specialist Jacob McQuillan gives us a quick introduction to the programme and highlights that the Medieval Blacksmith is the 33rd LEGO Ideas set to be made to date. 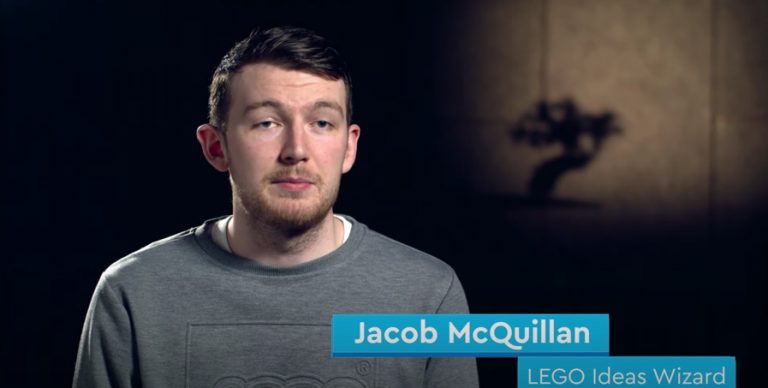 Without further ado, check out the Designers video for the LEGO Ideas 21325 Medieval Blacksmith below.