One of many the things that that shapes the culture and cult-like following in LEGO is its unique bits of passion that’s imbued in every design made regardless of how small or large they may be. LEGO Designer George Gilliatt shared and Graphic Designer Matthew James Parsons recently shared insights (via Twitter) on their work and inspiration behind the LEGO 3-in-1 Cyber Drone Creator set ( US $9.99 | CAN $13.99 | UK £8.99) 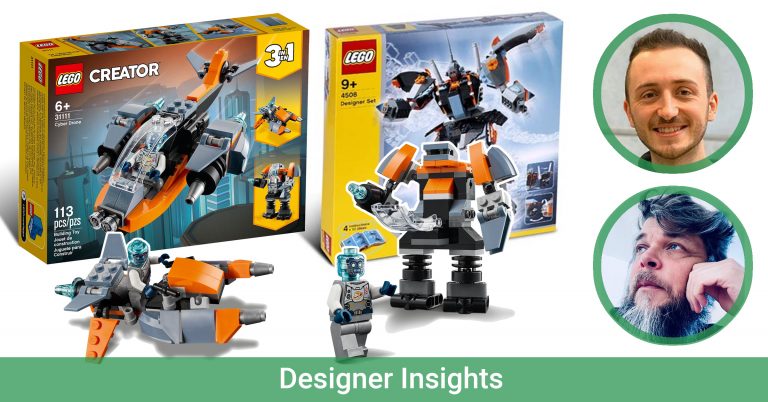 According to George, the Cyber Drone colour theme emulated the LEGO 4508 Titan XP from 2004, having the darker shades of grey and orange highlights. Other color-schemes that were considered included the M-Tron, Dino Attach, and Space Police 1. A single glance below gives us an instant realisation that these could be from the very same theme 17 years apart. 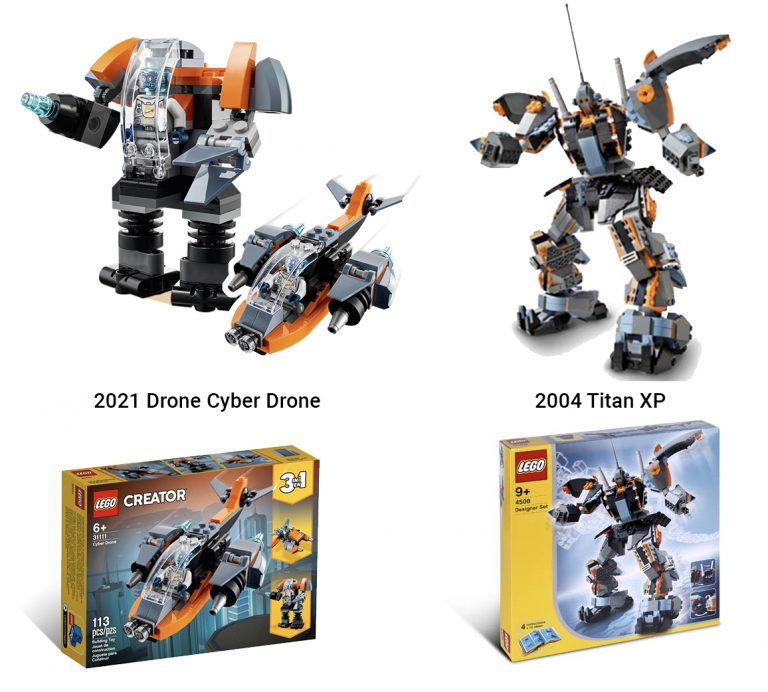 If a mech with a laser arm together with a scissor contraption on the other look familiar, that’s because it’s an inspiration from one of George’s childhood sets, the 7701 Grand Titan from Exo-Force. 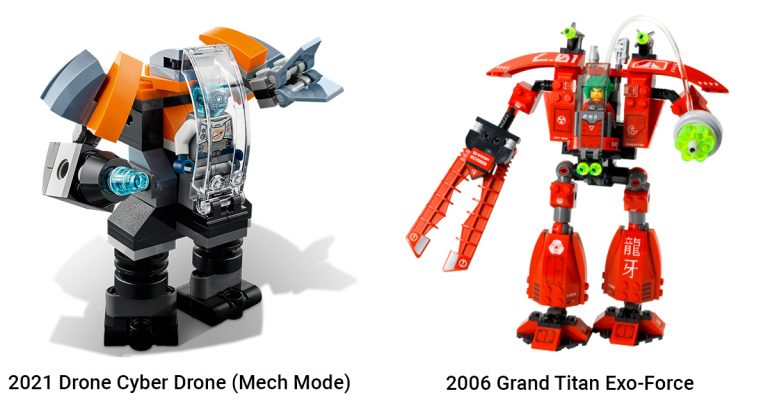 A familiar element featured in Sand Blue colour, the 30602 Slope, Curved 2 x 2 Lip that was first used in 7013 Star Wars Jedi Duel released back in 2002 makes a comeback. It’s not been used in this particular shade since then. A set that George had owned and enjoyed when he was just six years of age. 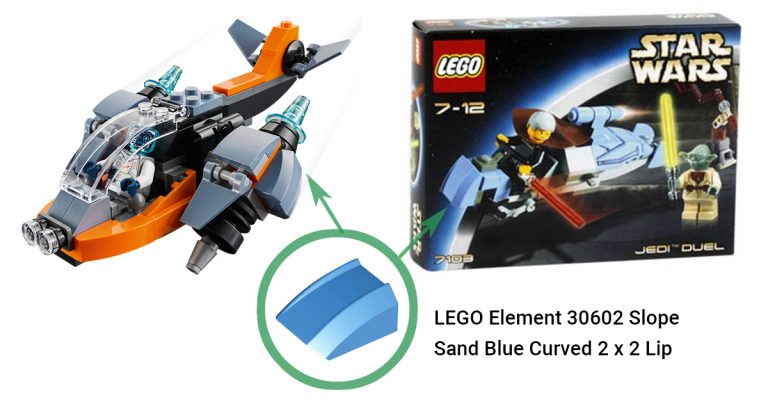 Thanks to Designer Matthew James Parson, the Cyber Droid featured in this set too is a flashback to the little known Spyrius space sub-theme. I’d now say that the 1994 Spyrius Droid now has a cousin from 2021! 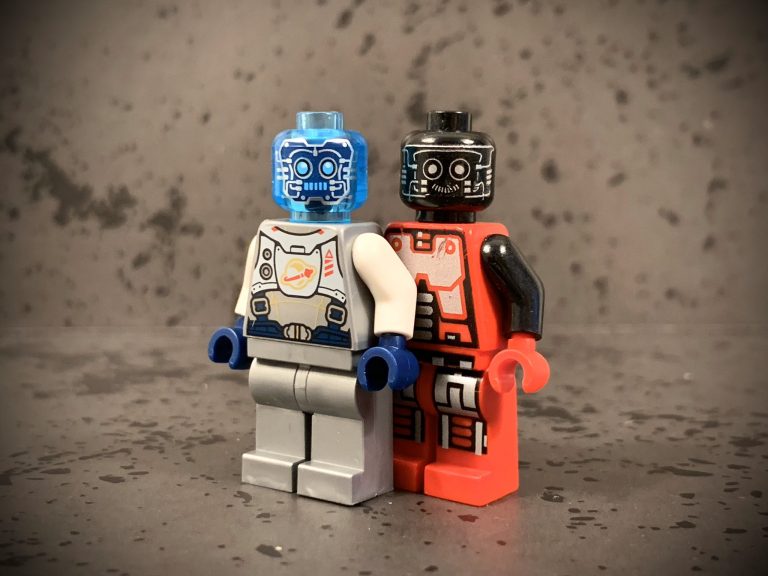 We reached out to both George and Matthew to share a little more about themselves and the sets they’ve worked on. We’ve also now learned that George is one of the youngest LEGO Designer in the company at 24 years of age, and both designers worked for LEGO in some capacity before joining the company for a full position. 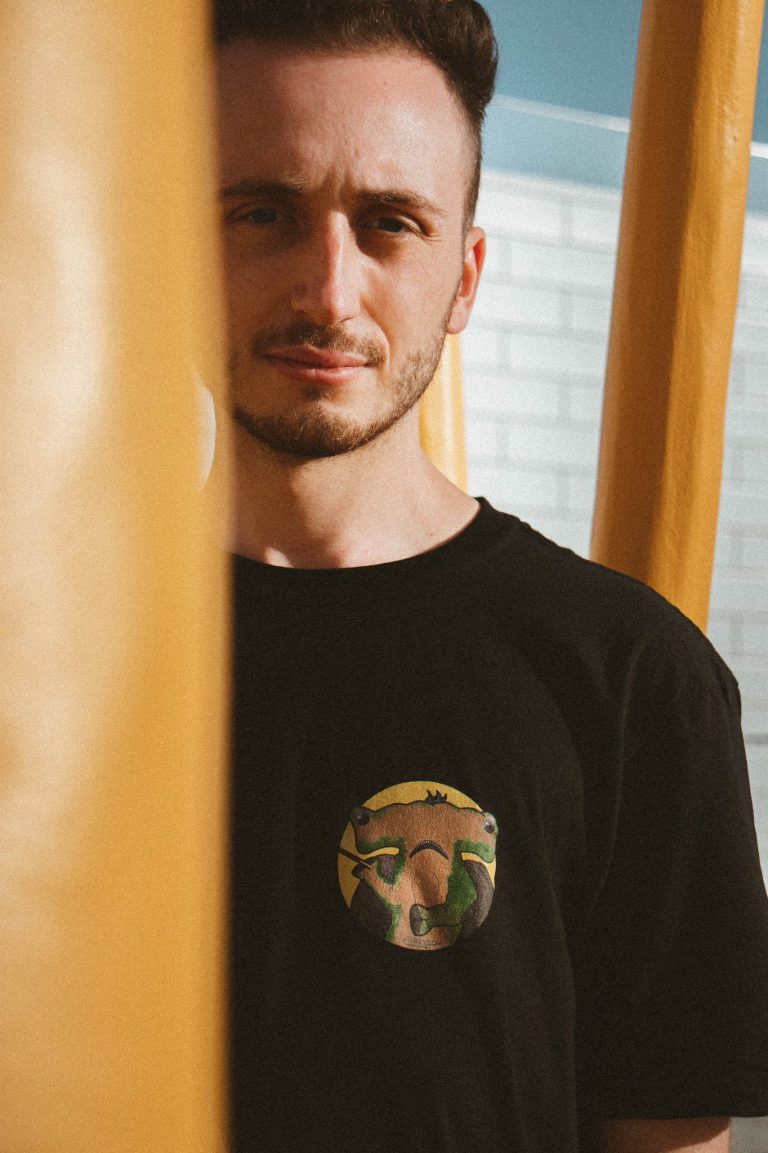 TBB: George, tell us about your background and your journey into one of the most beloved toy company.

George: I am from the south of England and haven’t stopped building LEGO since I was very young, posting my creations on MOCPages in my teens. Through university, I managed to get an internship working for LEGO, where I collaborated with designers Gemma Anderson, Morten Rauff, and Morten Graff-Wang on creating some of the B and C models in the 2019 Creator 3-in-1 sets. Upon my university graduation, I was hired back into the Creator team.

TBB: Tell us about the Cyber Drone and why it means a lot to you.

George: 31111 Cyber Drone is the first LEGO set I designed solo, and I am very pleased I could pull in a lot of references to LEGO sets and themes that mean something to me personally, especially in such a small set!

TBB: Any other sets that you can tell us that you worked on that’s out this year?

George:Of the other 2021 Creator sets, I built the original sketch model for 31113 Race Car Transporter, defining how the Truck and the Cars would look. The model then passed through the hands of Jonathan Robson and Jeremy Luettgen, each adding something to the design and fixing issues before ending up in the care of Marin Stipković, who finalized the set. I also did the sketch for the Mobile Crane model. Sometimes LEGO models are the singular version of one Designer, and other times we create something equally great by working together! You can see the sets that I’ve worked on thus far on this Bricklist.

I have designed two more yet-to-be-announced Creator 3-in-1 sets launching in 2021, and I am excited to share those with everyone too!

TBB: Tell us a bit more about these sketches? Are they physical drawings?

George: Everyone works differently, some designers like to start a model by drawing it on paper, whilst others begin by building digitally. Personally, I like to begin by sketching my model out with physical bricks!

TBB: Thank you, George, for sharing this with the wider community. Any further last thoughts?

George:  Growing up looking at all the amazing creations highlighted on fan sites (especially Brothers Brick) – that is what encouraged me to be the best builder I can be and pursue LEGO as a career! So it’s super exciting to know that something I did is being featured by one of the groups that inspired me.

TBB: Thank you for your kind words. We’re glad and honoured to be part of this circular journey, and we’re always proud to see someone from the community we’re all apart of joining the mothership! We hope that sharing your journey will further inspire others! 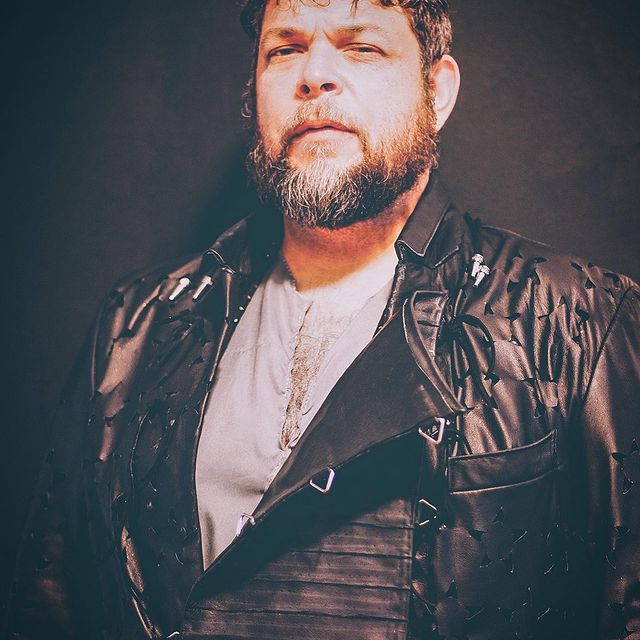 TBB: Tell us a bit about the Cyber Drone experience.

Matthew: I have only been working officially at Lego from last year. The Cyber Drone was one of my first projects, and working with George was an awesome experience. I mainly work in Lego City and have contributed to sets 60292 Town Center, 60306 Shopping Street and 60289 Airshow Jet Transporter. My main part in those were stickers, printed parts, and minifigure parts.

TBB: I’m sure your fans would like to hear about your background. What were you doing prior to joining LEGO?

Matthew: My background is in T-shirt design, and I have freelanced for a couple of companies that held licenses for Marvel, Hasbro, and Nickelodeon. I got the chance to freelance at LEGO for a year, and during that time, I loved it so much that I managed to secure a full-time position (which started last year). I have been a huge LEGO fan for years, so this is a dream come true. My other interests include cosplay, which I have been doing for five years now, so maybe a LEGO character will be in my cosplays soon, who knows!

TBB: What colourful and prominent works to be associated with. Thanks for sharing that with us!

At its core, LEGO is a company with encourages individual creativity that shines through in the final products, and perhaps that’s the secret sauce of why they’re so successful in recent years. 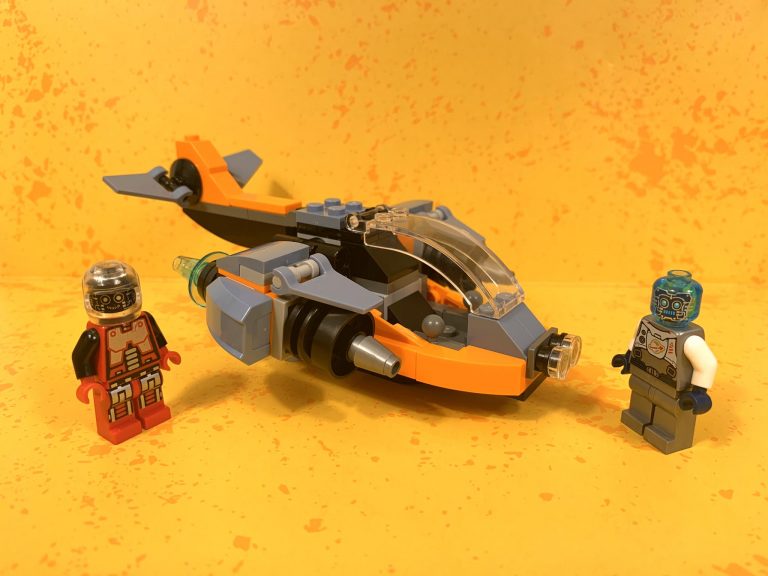 Make no mistake, the secrecy behind the creation of these sets and designs are probably equivalent to the security coming out of the Fort Knox equivalent of Apple Labs, but the fan base that thrives on every single aspect and detail of LEGO creates this cult-like culture that can be intriguing and entertaining on its own. What’s different is LEGO allows their designers to share their own way and allows for individual creativity to shine during development, imbue their own personal touch, and leave us – the fans enjoyable insights on how these products came to life.