We revealed earlier today the new Botanical Collection series from LEGO with in-depth reviews featuring the LEGO Creator 10280 Flower Bouquet and LEGO Creator 10281 LEGO Bonsai Tree. Behind each of these creations are the unique challenges for organic building, which can be a feat especially working with hard edges inherent from LEGO bricks. We take a look behind the scenes of both the sets from the LEGO designer’s lens with the video showcase. 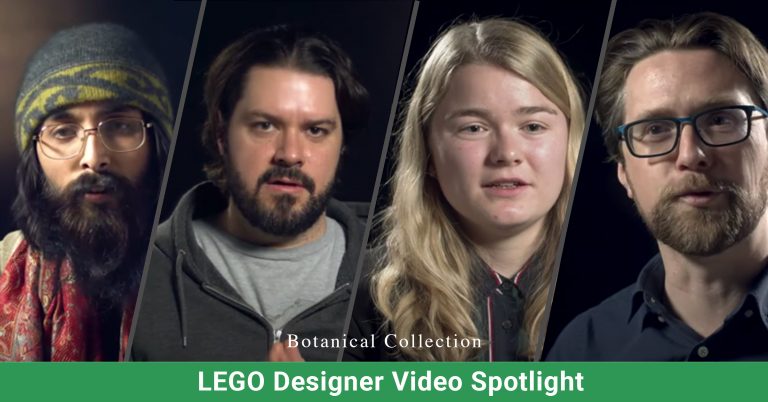 LEGO designer Nicolas Vás and Carl Merriam, Senior LEGO Designer speaks about their insights on the Bonsai Tree and thoughts around how the final evolution of the product came to be.