In addition to the amazing LEGO models created by builders all over the world, The Brothers Brick brings you the best of LEGO news and reviews. This is our weekly Brick Report for the first week of November 2020. 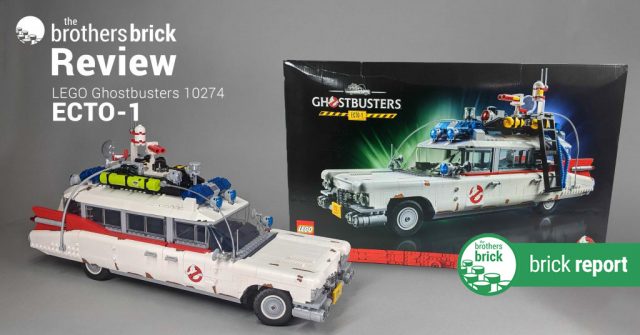 The Ecto-1 materializes in a new form and we’ve got our hands on the steering wheel! Keep reading our Brick Report to get all the details. 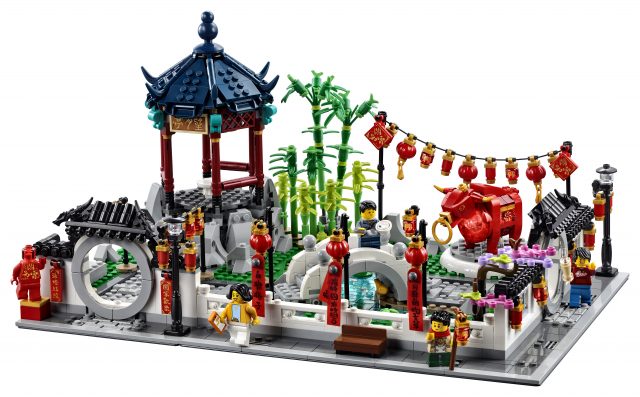