While most LEGO sci-fi builders inspired by the Alien franchise tend to build the military hardware from James Cameron’s Aliens, some builders go for the industrial aesthetic of Ridley Scott’s original movie. TBB’s own Daniel Fortine has not only built the Weyland-Yutani corporation’s cargo ship Nostromo, he’s built the massive ore refinery that Ripley and her crew are hauling when they make an ill-fated stopover on LV-426. 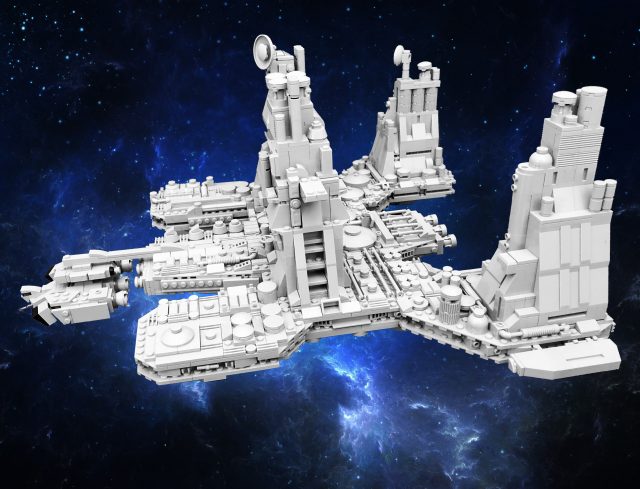 We asked Daniel to share his huge model with our readers first, along with a bit more info you won’t find anywhere else.

Daniel started with a microscale version of the tiny cargo-hauler and fiddled with the design until he liked it at that scale, and then built ore refinery to match the scale of the Nostromo. 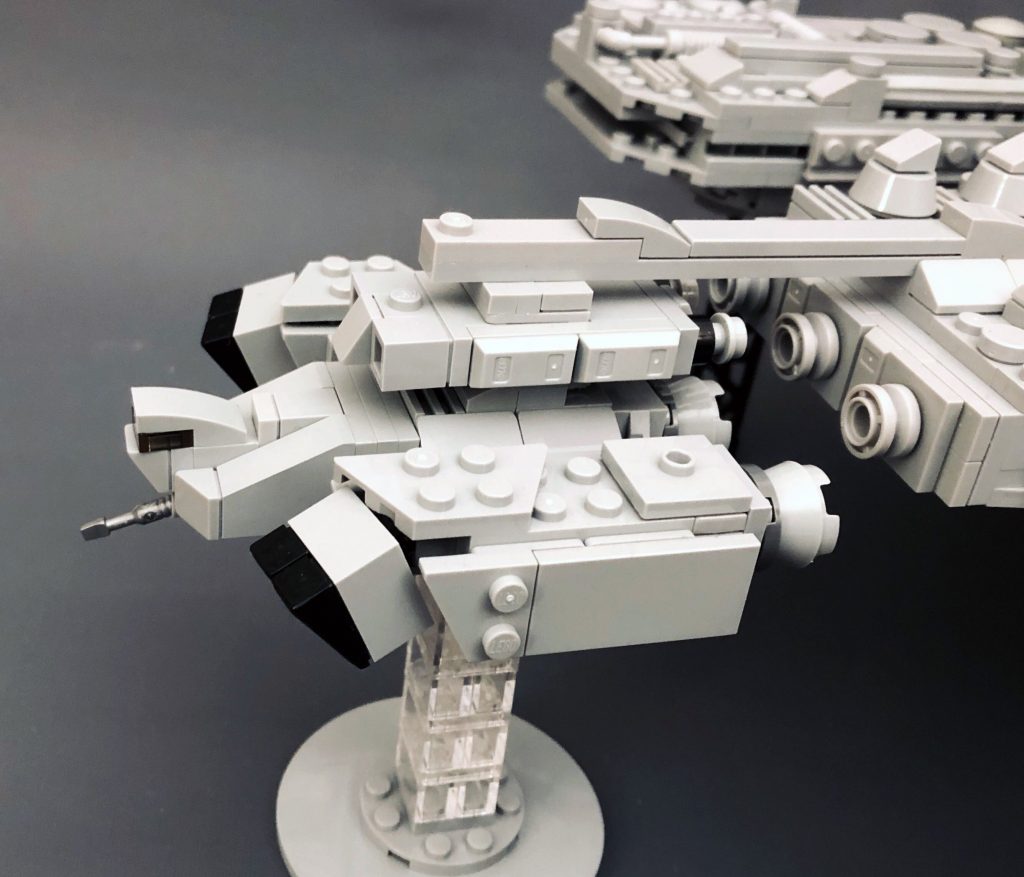 For someone like me who fiddles with a model for weeks, I was incredibly surprised when Daniel told us that he only spent about 10 hours on the whole project, using about 3500 pieces. 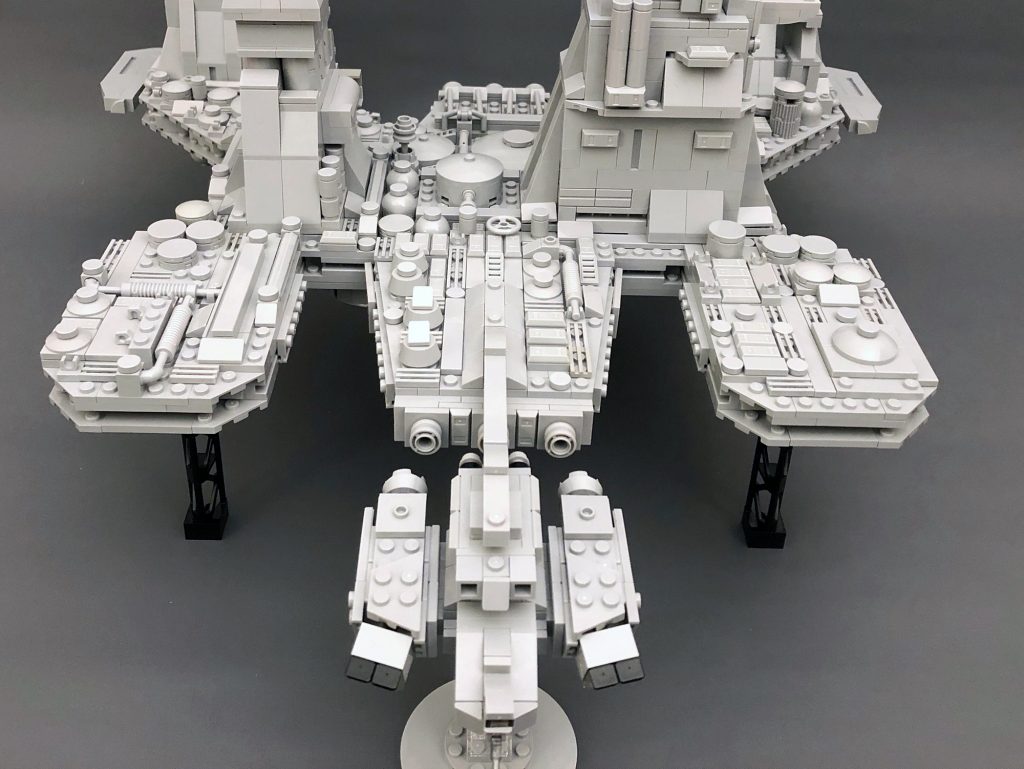 Daniel’s Nostromo has details all over, including the rear. He used photos of a physical model as reference — a common trick LEGO builders use rather than trying to spot all the right details in stills from a movie. 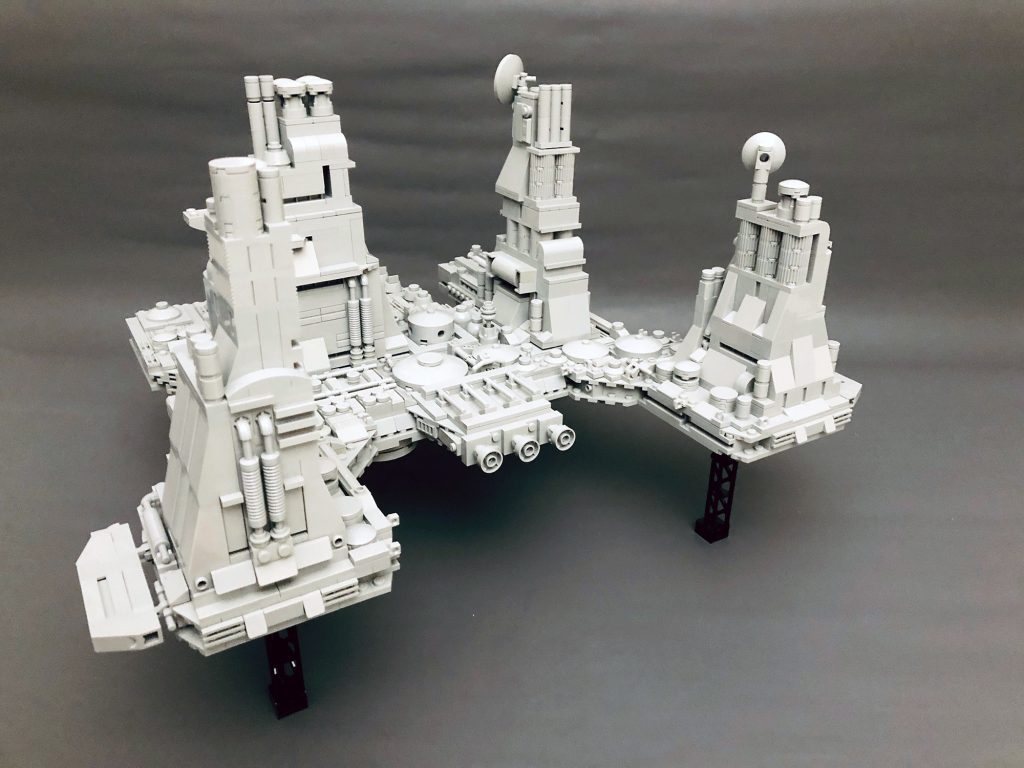 If you want to see Daniel’s LEGO Nostromo in person, you can do so this weekend at Emerald City Comic-Con in Seattle. 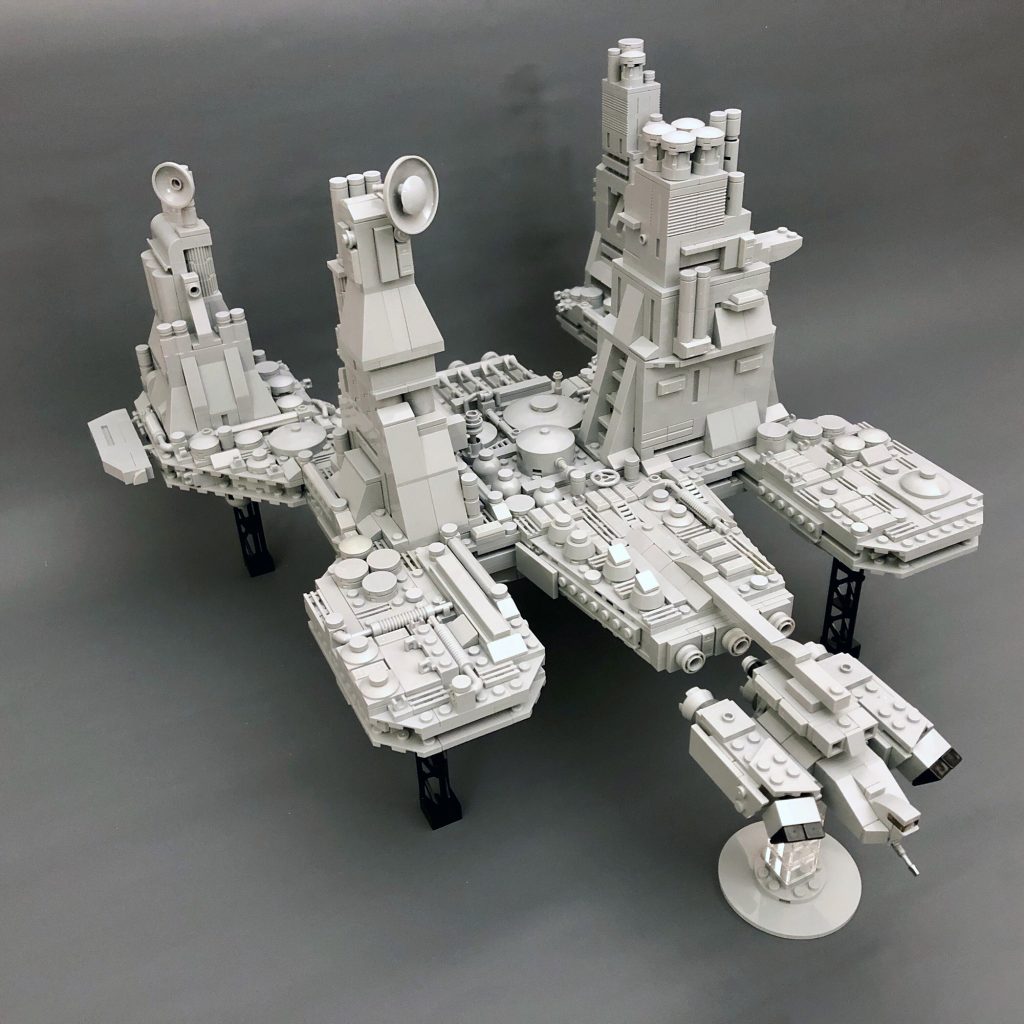 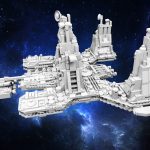 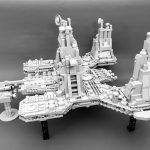 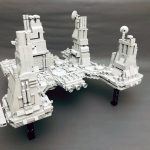 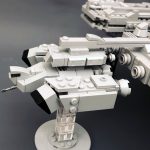 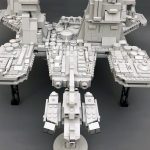 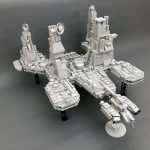